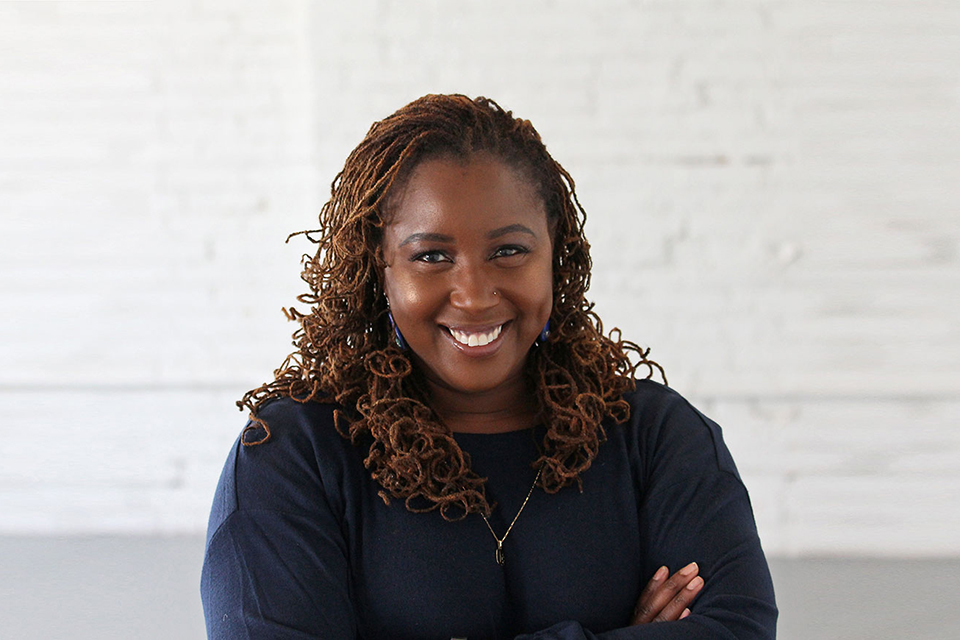 The Oregon Shakespeare Festival announced Tuesday that Nataki Garrett will become its sixth artistic director in August 2019, succeeding Bill Rauch, who has helmed the festival for 12 years.

“We are excited to welcome Ms. Garrett to the Rogue Valley, and believe she will provide exquisite artistic taste, dynamism, innovation, and a deep commitment to the four pillars of our mission — excellence, stewardship, company, and inclusion,” said search committee member and recently elected co-chair of the Board of Directors Diane Yu in a press release from OSF.

According to OSF, Garrett will arrive in Ashland in early April to prepare for the 2020 season, and this season she will direct "How to Catch Creation," which opens in OSF’s Thomas Theatre on July 23.

“I have known Nataki Garrett for 17 years and have closely followed and admired her career. She is a rigorous and thrilling artist; a thoughtful, confident leader; and big thinker,” said Rauch in OSF’s press statement. “Nataki’s historic appointment, as an African American woman running one of the largest-budget theaters in the United States, is a direct expression of OSF's decades-long commitment to helping create a more equitable field.”

Garrett most recently served as acting artistic director for the Denver Center for the Performing Arts. During her tenure, she initiated and negotiated the first co-world premieres in 10 years for two DCPA-commissioned plays — The Great Leap with Seattle Repertory Theatre and American Mariachi with The Old Globe.

As the former associate dean and the co-head of the undergraduate acting program at California Institute of the Arts (CalArts) School of Theater, Garrett managed a $10 million budget and oversaw all operations of conservatory training.

Garrett has produced more than 150 mainstage, black box, developmental projects, plays, co-productions and touring productions. She is responsible for producing the world premieres of "Book of Will" by Lauren Gunderson, "Two Degrees" by Tira Palmquist, "Zoe’s Perfect Wedding" by Matthew Lopez, "The Great Leap" by Lauren Yee, and "American Mariachi" by José Cruz González. She also directed the world premiere of "Pussy Valley" by Katori Hall, the U.S. premiere of "Jefferson’s Garden" by Timberlake Wertenbaker, and "BLKS" by Aziza Barnes.

“I am absolutely thrilled to be named incoming artistic director of Oregon Shakespeare Festival and it is an honor and privilege to inherit such a wonderfully rich and dynamic legacy of artistic excellence in partnership with a dedicated board, staff, company and local community,” Garrett said in the release. “I am equally excited and inspired by OSF’s dedication to expanding our worldview and look forward to maintaining our commitment to the revolutionary spirit of Shakespeare and classical text, while continuing to explore and expand opportunities for new voices and narratives through new play development.”

In February 2018, OSF announced that Garrett’s predecessor, Bill Rauch, would be leaving OSF in August 2019 to assume artistic leadership of The Ronald O. Perelman Center for Performing Arts at the World Trade Center in New York City.