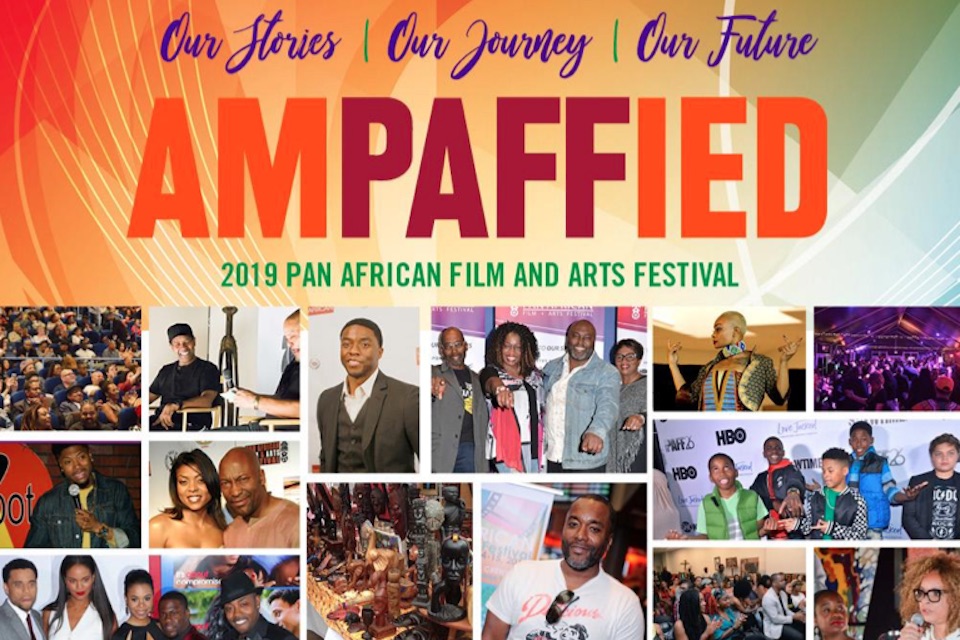 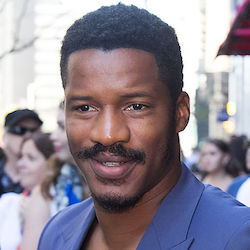 PHOTO: Nate Parker at the Toronto Film Festival in 2014 by gdcgraphics on Flickr

Diversity behind the camera

Nate Parker, the founder and CEO of the foundation, said:

"This is a proud moment for our organization. I'm humbled that our students are seeing so much success and others are celebrating their work.

"It's been a lifelong dream of mine to help foster diversity behind the camera and to see this happen brings so much joy to our foundation's faculty and student family."

Healing for our ancestors

"I always had a big passion for directing, but NPF gave me the tools to understand angles and different shots that helped me co-create this film. I'm forever grateful. Black Bones is a story that in some way assists in healing and finishing the unfinished business of our ancestors."

"Showtime takes viewers into the unforgiving world of a New York City subway dancer. As a Harlem native and daily train commuter, I was always mesmerized as kids would strut onto the train and shout 'Showtime.'

"For many of my friends, dancing in the subway was their way of not falling victim to the rampant crime in our neighborhood. Manifesting this project was certainly a process, but fortunately I was able to call upon two of my instructors from the Nate Parker Film Institute."

The festival, which this year features 170 new Black films from the USA and around the world, opened with a screening of "Amazing Grace", Aretha Franklin’s 1972 concert documentary, directed by Sidney Pollack.

Storytelling at its best

"Black Bones," was codirected by several 2018 Summer Institute students including Shemar Jones, Brianna Clay, India Johnson, Melissa Rocca, Adrian Woodard and Garret Stiell. It tells the story of children who are mysteriously confronted with horrible unknown truths from their family's past while playing a game of "domino bones."

"Black Bones" was filmed during the NPF summer program at Wiley College, a four-year, historically black college/university in East Texas.

NPF founder, Nate Parker, was introduced to the college as a young actor in "The Great Debaters" alongside Forest Whitaker and Denzel Washington, who served as mentors to him.

The film tells the story of Darius, a Harlem, New York street dancer or "litefeet" dancer. In addition to the PAFF, "Showtime" was named an official selection for 7 other film festivals across the country. Antoine is a student of public relations, film media and Africana Studies at the University of Rhode Island.

The Nate Parker Foundation (NPF) is a 501(c)(3) non-profit organization that seeks to empower young black storytellers to change culture through film. NPF breaks barriers in the film industry by disrupting established avenues towards film production and fostering diversity behind the camera. For more information about NPF, please email [email protected].