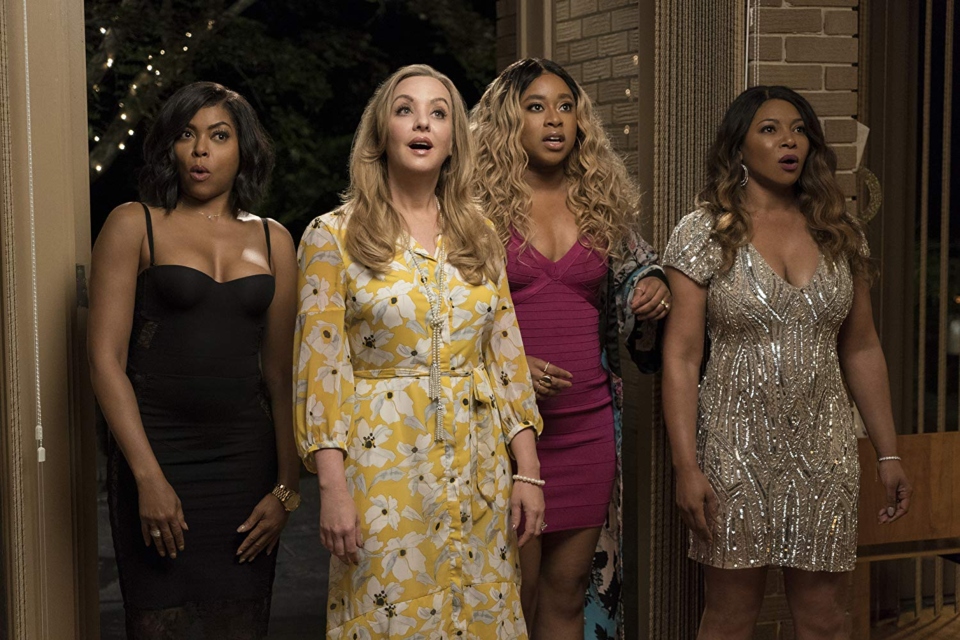 The Prodigy (R for violence, disturbing images, a sexual reference and brief graphic nudity) Jackson Robert Scott stars as the title character in this horror flick about a young genius whose mother (Taylor Schilling) takes him to a therapist (Paula Boudreau) when she suspects he's become possessed by a demonic supernatural force. With Colm Feore, Brittany Allen and Peter Mooney.

Chokehold (Unrated) Action thriller about an MMA fighter (Melissa Croden) who stops training for a title fight to avenge the murder of her father by Russian mobsters. With Casper Van Dien, Lochlyn Munro and Kip Pardue.

Everybody Knows (R for profanity) Introspective drama about a married woman (Penelope Cruz) who rendezvous with an ex-boyfriend (Javier Bardem) to reminisce about what might have been when she returns to her tiny hometown without her husband (Ricardo Darin) for her younger sister's (Inma Cuesta) wedding. With Eduard Fernandez, Barbara Lennie and Elvira Minguez. (In Spanish, English and Catalan with subtitles)

The Man Who Killed Hitler and Then The Bigfoot (Unrated) Sam Elliott plays the title character in this action adventure as Hitler's assassin who finds himself recruited by the U.S. government decades later to track down the legendary Bigfoot deep in the Canadian wilderness. Supporting cast includes Larry Miller, Aidan Turner and Ron Livingston.

St. Agatha (Unrated) Horror flick, set in Georgia in 1957, about a pregnant con artist (Sabrina Kern) who takes refuge at a convent only to learn that its Mother Superior (Carolyn Hennesy) has a twisted agenda. Featuring Courtney Halverson, Seth Michaels and Trin Miller.

Under the Eiffel Tower (Unrated) Midlife crisis comedy about a 50 year-old guy (Matt Walsh) who proposes to his BFF's daughter (Dylan Gelula) half his age after tagging along on their family's Paris vacation. With Reid Scott, David Wan and Gary Cole.