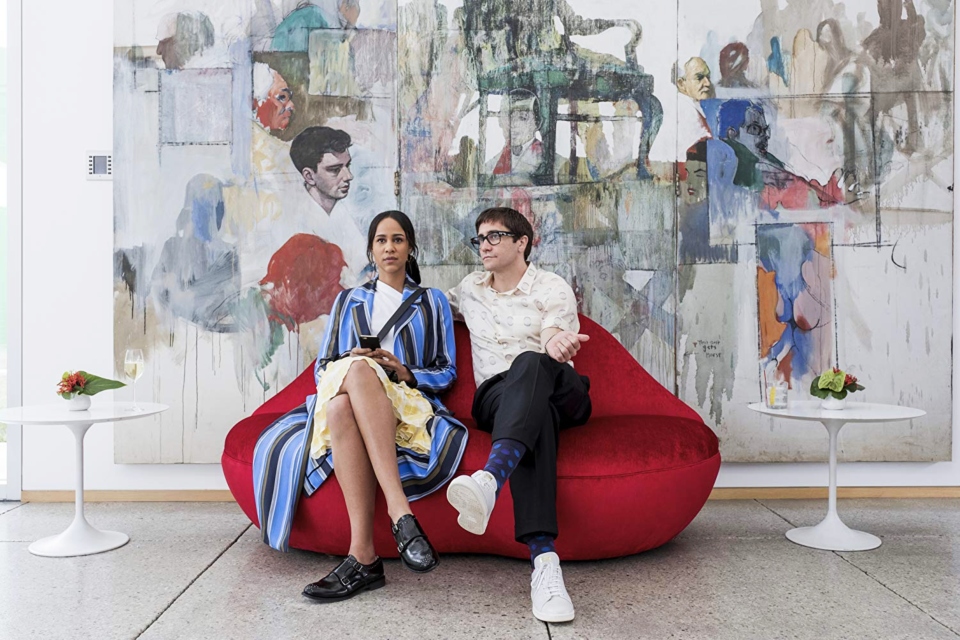 Miss Bala (PG-13 for violence, profanity, sexuality, drug use and mature themes) English language remake of the 2011 Mexican action thriller about a makeup artist from L.A. (Gina Rodriguez) forced to survive by her wits south of the border after being kidnapped by a drug cartel while visiting her BFF (Cristina Rodlo) in Tijuana. With Anthony Mackie, Ismael Cruz Cordova and Thomas Dekker.

Arctic (PG-13 for profanity and bloody images) Tale of survival about a man (Mads Mikkelsen) stranded near the North Pole who must decide between remaining with the helicopter wreckage and embarking on a perilous trek back to civilization across the frozen tundra. With Maria Thelma Smaradottir.

The Least of These: The Graham Staines Story (PG-13 for mature themes and disturbing images) Stephen Baldwin plays the title character in this fact-based drama, set in rural India in the late 1990s, about an Australian missionary burned alive while caring for and converting lepers to Christianity. Featuring Sharman Joshi, Shari Rigby and Manoj Mishra.

Piercing (R for profanity, nudity, bizarre violence and deviant sexuality) Horror comedy, adapted from Ryu Murakami's novel of the same name about a family man (Christopher Abbott) who decides to indulge a dark impulse while on a business trip by murdering a call girl (Mia Wasikowska) in his hotel room. Cast includes Laia Costa, Wendell Pierce and Marin Ireland.

The Wild Pear Tree (Unrated) Dysfunctional family drama about an aspiring writer (Dogu Demirkol) who returns home to his tiny village from Istanbul after graduating from college only to find himself forced to deal with his father's (Murat Cemcir) gambling debts. With Hazar Erguclu, Serkan Keskin and Bennu Yildirimlar. (In Turkish with subtitles)