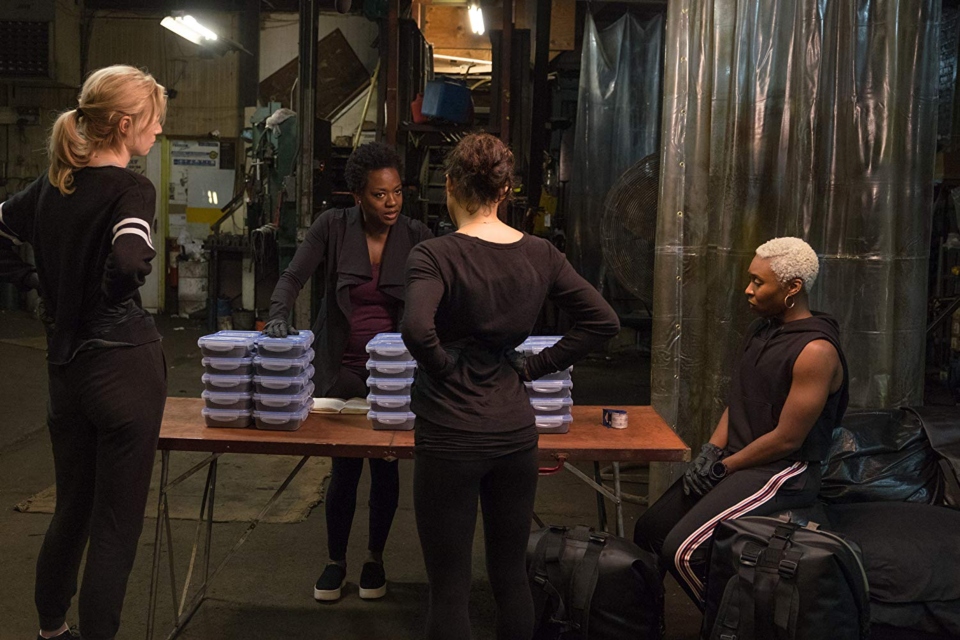 At Eternity's Gate (PG-13 for mature themes) Willem Dafoe portrays Vincent Van Gogh in this biopic based on the legendary Dutch painter's letters and on anecdotes about his life. With Oscar Isaac, Mads Mikkelsen and Rupert Friend. (In French and English with subtitles)

The Last Race (Unrated) Poignant portrait of octogenarian Barbara and Jim Cromarty's struggle to keep the Riverhead Raceway afloat, the only surviving, stock-car racetrack of 40 that once flourished on Long Island.

Of Fathers and Sons (Unrated) Eye-opening documentary shot by Syrian Talal Derki who lived with radical Islamists upon returning to his hometown of Homs. (In Arabic with subtitles)

The World Beneath Your Feet (Unrated) New York City documentary chronicling peripatetic Matt Green's 8,000-mile walk around every block in the Big Apple.