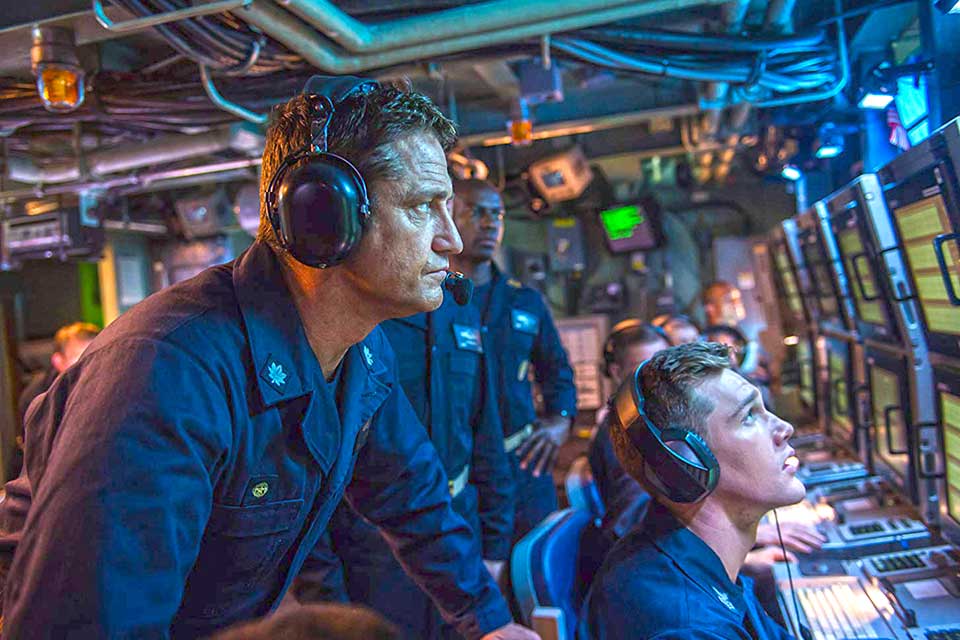 Indivisible (PG-13 for violence and mature themes) Faith-based docudrama revolving around a marriage that ends up in crisis when an army chaplain (Justin Breuning) suffering from PTSD returns home following a tour of duty in Iraq. With Sarah Drew, Jason George and Tia Mowry-Hardrict.

The First Patient (Unrated) Anatomy documentary following a class of first-year med students' dissection of the human body over the course of a semester at the Mayo Clinic.

London Fields (R for sexuality, nudity, violence, drug use and pervasive profanity) Adaptation of Martin Amis' suspense thriller, set in London, about a psychic femme fatale (Amber Heard) who seduces three men (Billy Bob Thornton, Jim Sturgess and Theo James) after having a premonition that she'll be murdered by one of them. With Gemma Chan, Jaimie Alexander and Jason Isaacs.

The Long Shadow (Unrated) Justice delayed documentary, co-directed by Frances Causey and Maureen Gosling, both descendants of slave owners, examining the continued discrimination against African Americans in the U.S. from emancipation to the present.

Weed the People (Unrated) Healthcare documentary making the case for the use of medical marijuana in the treatment of childhood cancers.