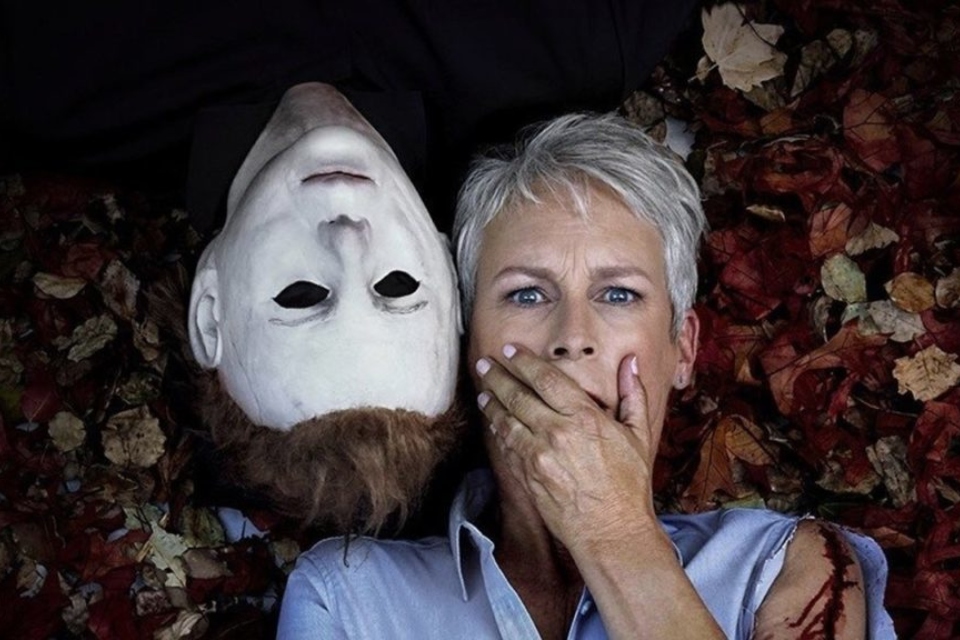 Halloween (R for graphic violence, bloody images, nudity, profanity and brief drug use) 11th installment in the horror franchise finds Laurie Strode (Jamie Lee Curtis) bracing for her final confrontation with Michael Meyers (Nick Castle), the masked serial killer who has haunted her for the past 40 years. With Judy Greer, Will Patton and Andi Matichak.

The Advocates (Unrated) Skid Row documentary chronicling the tireless efforts of the social workers attending to the needs of L.A.'s homeless.

Can You Ever Forgive Me? (R for profanity, sexual references and drug use) Adaptation of author-turned-crook Lee Israel's (Melissa McCarthy) memoir of the same name in which she confesses to selling forged celebrity autographs and letters. With Richard E. Grant, Jane Curtin and Ben Falcone (Melissa's husband).

The Guilty (Unrated) Suspense thriller, set in Copenhagen, about an emergency dispatcher (Jakob Cedergren) who gets more than he bargained for when he tries to search for a female caller claiming to be a kidnap victim. Cast includes Jessica Dinnage, Omar Shargawi and Johan Olsen. (In Danish with subtitles)

Mid90s (Unrated) Coming-of-age dramedy set in L.A. in the Nineties and revolving around a rudderless 13 year-old (Sunny Suljic) from a dysfunctional family who finds himself befriended by a motley crew of skateboarders. Written and directed by Jonah Hill, and featuring Lucas Hedges, Na-kel Smith and Olan Prenatt.

On Her Shoulders (Unrated) Heartbreaking biopic recounting the unspeakable ordeal of Nadia Murad, a 23 year-old Yazidi enslaved and raped by ISIS. Featuring commentary by Amal Clooney. (In English and Arabic with subtitles)

What They Had (R for profanity and a sexual reference) Holiday drama, set in Chicago, about concerned siblings (Michael Shannon and Hilary Swank) who return home to pressure their father (Robert Forster) to put their Alzheimer's-afflicted mom (Blythe Danner) in a nursing care facility after she disappears during a blizzard on Christmas Eve. With Josh Lucas, Taissa Farmiga and Sarah Sutherland.