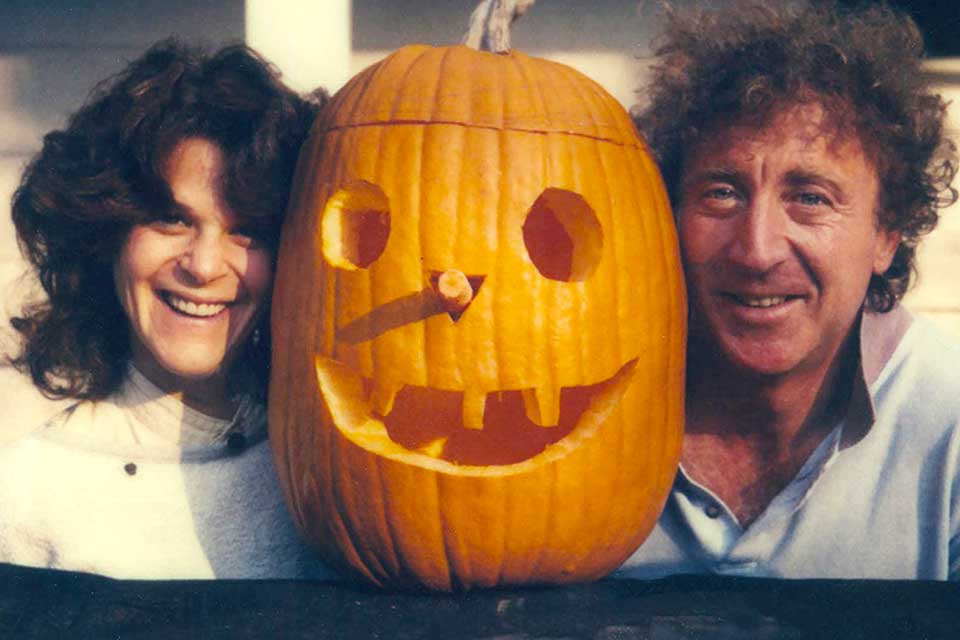 Gilda Radner (1946-1989) was best known as an original cast member of “Saturday Night Live.” In fact, she was the very first of the “Not Ready for Prime Time Players” hired back in 1975 by the show's creator/producer, Lorne Michaels.

She soon skyrocketed to superstardom on the strength of sketches where she played such unforgettable characters as Roseanne Roseannadanna, Emily Litella and Baba Wawa (aka Barbara Walters), to name few. Sadly, her career would be aborted by a diagnosis of ovarian cancer which would claim her life at the age of 42.

“Love, Gilda” marks the directorial debut of Lisa Dapolito, who paints a poignant portrait of the late comedienne, mostly in her own words, via a combination of diary entries, home movies and recently discovered audiotapes. The reverential retrospective also features archival footage of performances, as well as wistful reminiscences by her brother, Michael, and colleagues like Chevy Chase and Laraine Newman. (View the trailer below)

The engaging biopic unfolds chronologically, with Gilda reflecting upon how she developed an interest in comedy at an early age while growing up in Detroit. “Because I'm not a perfect example of my gender, I decided to be funny about what I didn't have,” she explains.

She majored in theater at the University of Michigan and dropped out not to kickstart her career, but to follow her sculptor boyfriend to Canada. She did join Toronto's Second City comedy troupe there, comparing improv to a circus performer's working without a net.

Gilda eventually landed her big break on NBC's groundbreaking show in New York. She insightfully describes each SNL episode as “an opening night of an under-rehearsed Broadway play.”

Overall, a fond tribute to a much-beloved comedy icon.