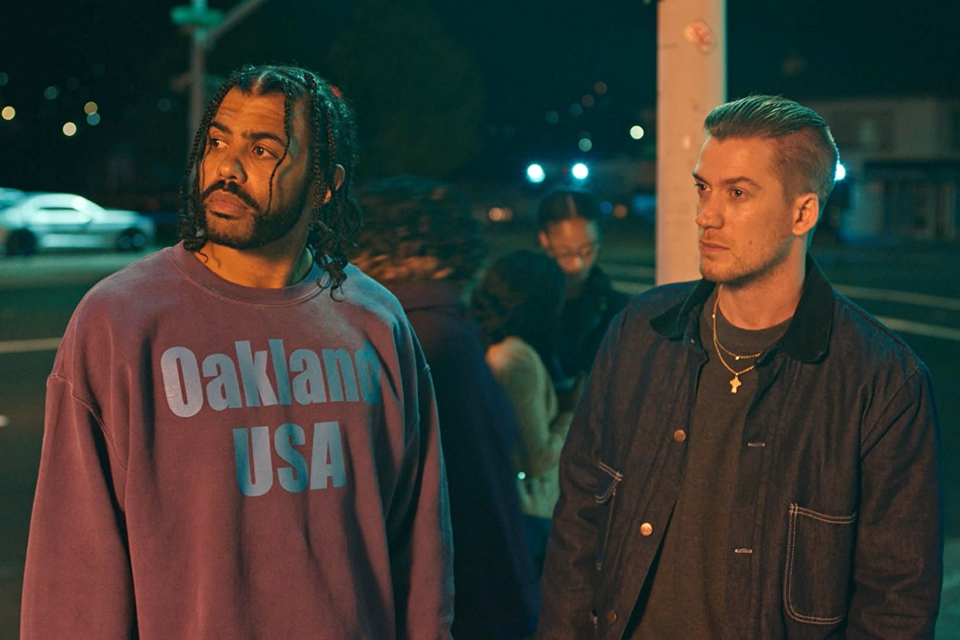 The Equalizer 2 (R for profanity, drug use and pervasive graphic violence) Denzel Washington reprises the title role in this revenge thriller as a retired CIA Agent-turned-vigilante tracking down the rogue spies responsible for a colleague's (Melissa Leo) murder. With Bill Pulman, Pedro Pascal and Orson Bean.

Mamma Mia! Here We Go Again (PG-13 for suggestive material) Long-awaited sequel, set five years after the events of the original and inspired by the jukebox musical featuring the songs of ABBA, finds a pregnant Sophie (Amanda Seyfried) on the Greek isle of Kalokairi where she's forced to take risks like her mother (Meryl Streep) did around the same age. With Lily James, Pierce Brosnan, Colin Firth and Cher.

Damascus Cover (R for profanity and violence) Espionage thriller, based on Howard Kaplan's best seller of the same name, about an Israeli spy (Jonathan Rhys Meyers) sent on a dangerous mission to smuggle a chemical weapons scientist and his family out of Syria. With Olivia Thirlby, Jurgen Prochnow and the late John Hurt.

The Rise of Eve (Unrated) Feminist documentary chronicling the oppression of women around the world over the ages, touching on issues ranging from sexual harassment to misogyny in music to honor killings.

Teefa in Trouble (Unrated) Ali Zafar plays the title character in this romantic comedy as a mob enforcer who travels from Pakistan to Poland to kidnap a crime boss' (Javed Sheikh) daughter (Maya Ali) for another gangster (Mehmood Aslam) only to fall head-over-heels in love with her. With Nayyar Ejaz, Asma Abbas and Tom Coulston. (In Urdu with subtitles)