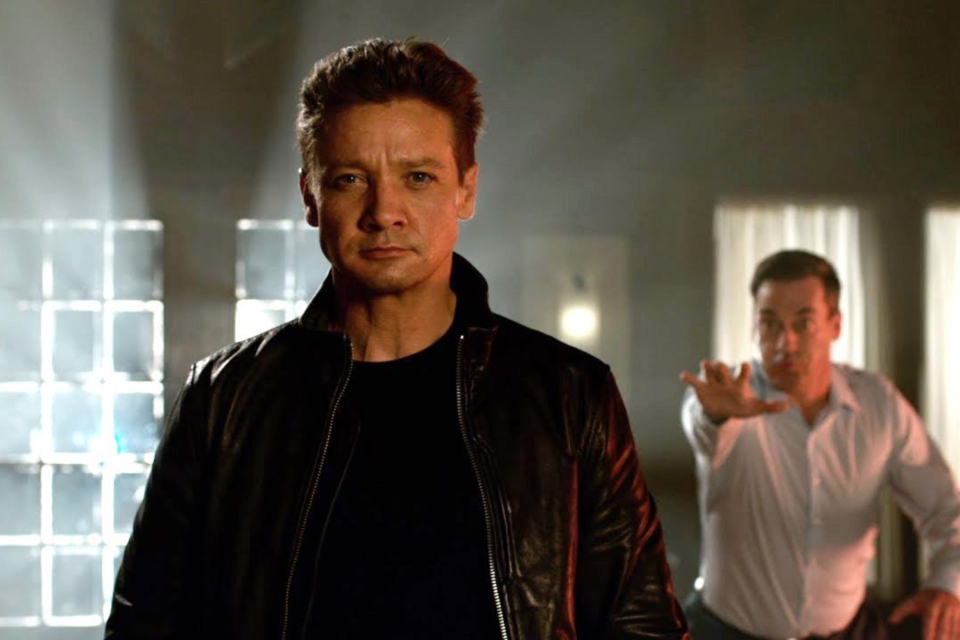 As kids, five BFFs from Spokane, Washington began playing Tag with no idea that, over the intervening years, an innocuous children's game might gradually morph into a cutthroat version where each would go to extraordinary lengths to pass on or avoid becoming "It." Several decades later, despite bearing all the responsibilities associated with adulthood, the guys remain ever vigilant for another tap on the shoulder.

The competitive quintet came to the attention of Wall Street Journal reporter Mark Steilen, who wrote an article about their imaginative antics entitled, "It Takes Planning, Caution to Avoid Being It." Soon thereafter, Hollywood came-a-callin' seeking to retain the rights to their story.

The upshot is “Tag,” the least likely of sports flicks since “Dodge Ball” (2004). The movie marks the feature film directorial debut of Jeff Tomsic, who had previously only been at the helm of assorted TV show productions. Tomsic assembled a big-name cast, with Jon Hamm, Ed Helms, Jeremy Renner, Hannibal Buress and Jake Johnson portraying the protagonists of the bawdy buddy comedy.

At the point of departure, we find Hoagie (Helms), a veterinarian by profession, taking a job as a janitor at an insurance company just to be able to shock a rival, Callahan (Hamm), the firm's CEO. That gives you an idea of the elaborate ruses involved.

While this novel adventure gets an A for creativity, its characters’ frequent resorting to unnecessary cursing proves to be a self-sabotaging distraction. After all, “Tag” is still a little kids' game, even if it's big kids playing it. So, in this critic's opinion, the film would have worked better with a squeaky-clean script.

Nevertheless, the series of screwball stunts held my interest for the duration, despite the profusion of profanities. Best of all were the priceless clips which ran during the closing credits of the real-life pals pulling off their pranks.

A nostalgic walk down Memory Lane courtesy of the ultimate game of “Tag.” You're it!