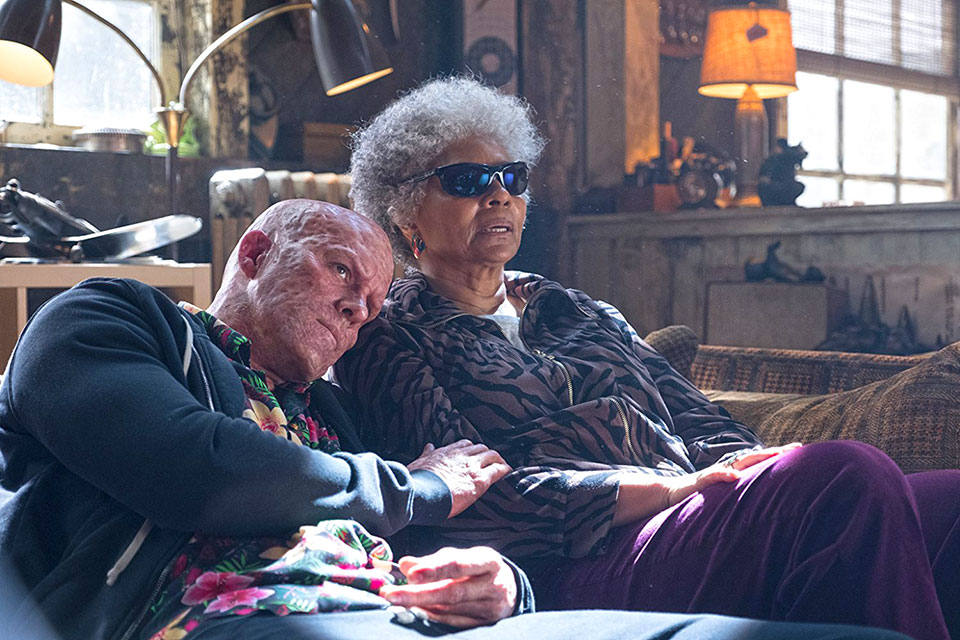 The Most Unknown (Unrated) Frontier documentary following visionary scientists on the cutting edge as they explore new fields and seek answers to an array of unanswered questions.

On Chesil Beach (R for nudity and sexuality) Adaptation of Ian McEwan's best-selling novel of the same name, set in Dorset in the summer of '62, chronicling the courtship of a young couple (Saoirse Ronan and Billy Howie) that culminates in a bedroom crisis on their wedding night. With Emily Watson, Bebe Cave and Samuel West.

Pope Francis: A Man of His Word (PG for mature themes and images of suffering) Papal profile taking the audience on an intimate, cinematic journey with Pope Francis as he pontificates about poverty, pollution and social justice. (In Italian, Spanish, German and English with subtitles)

Sollers Point (R for sexuality, drug use and pervasive profanity) Tale of redemption revolving around a just-paroled ex-con's (McCaul Lombardi) attempt to readjust to society while living under house arrest in Baltimore at the home of his father (Jim Belushi). With Imani Hakim, Zazie Beetz and Tom Guiry.