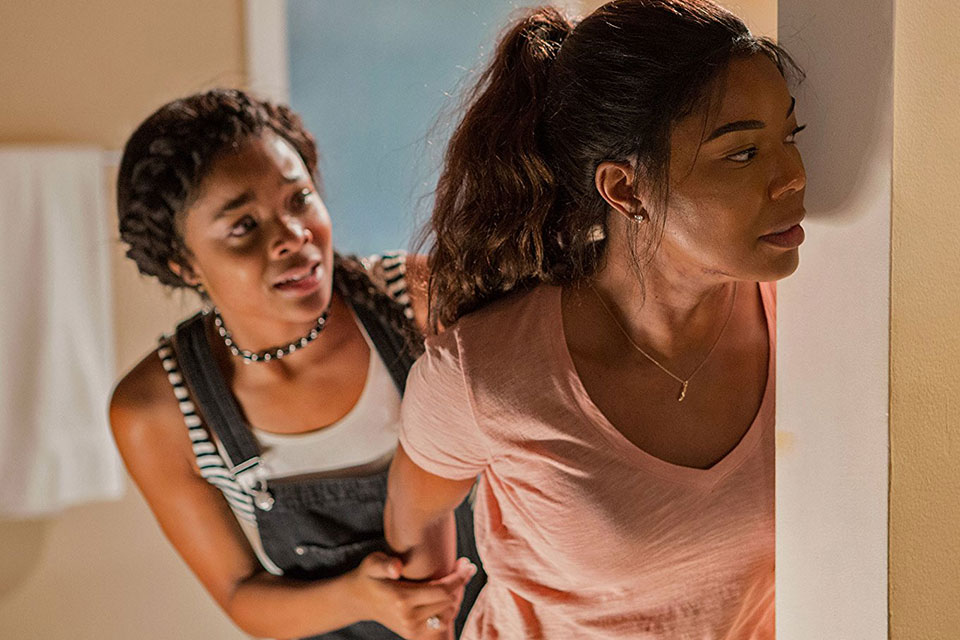 Life of the Party (PG-13 for sexuality, partying and drug use) Midlife crisis comedy about a just-dumped housewife (Melissa McCarthy) who decides to go back to college to complete her degree at the same school as her mortified daughter (Molly Gordon). Featuring Maya Rudolph, Gillian Jacobs, Jacki Weaver and Stephen Root, with a cameo appearance by Christina Aguilera.

Always at the Carlyle (PG-13 for suggestive content, partial nudity and drug references) Reverential retrospective about the iconic, NYC hotel which has served as the favorite haunt of several generations of jetsetters. Featuring commentary by George Clooney, Woody Allen and Anthony Bourdain.

Anything (R for sexual references, drug use and pervasive profanity) Romance drama about a widower (John Carroll Lynch) who moves from Mississippi with his sister to L.A. where he takes a fancy to his transgender next-door neighbor (Matt Boomer). Support cast includes Maura Tierney, Margot Bingham and Michael Boatman.

Beast (R for profanity, sexuality and disturbing violence) Psychological thriller set on a tiny English island where a young woman (Jessie Buckley) leaves home to move in with a free-spirited newcomer (Johnny Flynn) only to discover that he's the prime suspect in a string of brutal murders. With Geraldine James, Trystan Gravelle and Shannon Tarbet.

Boom for Real: The Late Teenage Years of Jean-Michel Basquiat (Unrated) Prestige biopic chronicling the late artist's life prior to his rise to fame.

Mountain (Unrated) Willem Dafoe narrates this documentary exploring the history of and extolling the virtues of mountain climbing.

Revenge (R for profanity, sexuality, graphic nudity, rape, gruesome violence and drug use) Action thriller set in France where an American socialite (Matilda Lutz) decides to take the law into her own hands after being raped and left for dead by a friend (Vincent Colombe) of her married millionaire lover (Kevin Janssens). With Guillaume Bouchede and Avant Strangel. (In English and French with subtitles)

What Haunts Us (Unrated) Paige Goldberg Tolmach directed this investigative documentary connecting the dots between the suicides of six of her high classmates, all of whom had been molested by the same teacher.