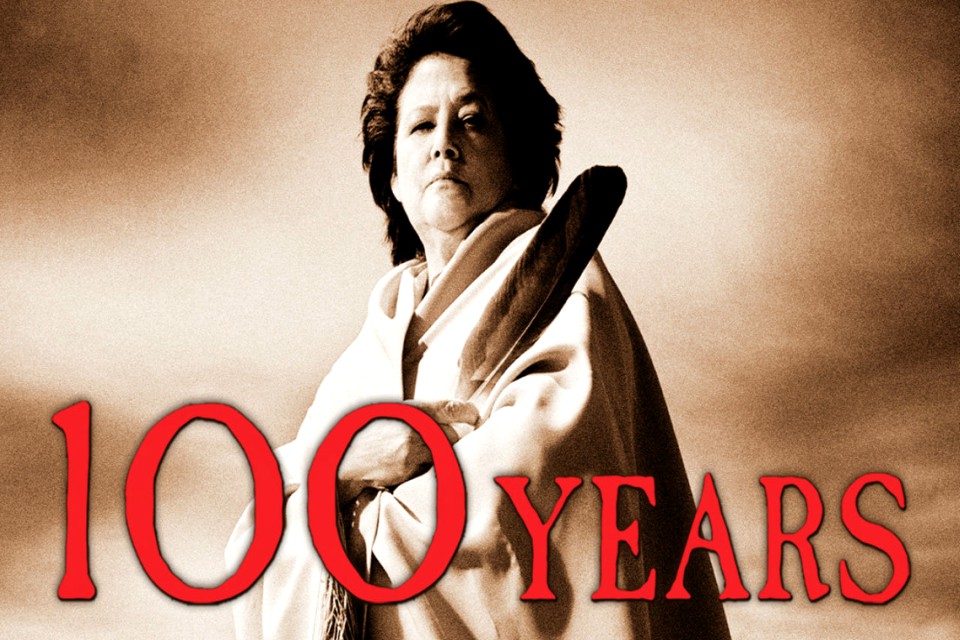 "They made us many promises... more than I can remember, but they never kept but one. They promised to take our land... and they took it." That observation was made by Chief Red Cloud (1822-1909) towards the end of his life, after he'd witnessed the white man break treaty after treaty made with Native American tribes.

President Andrew Jackson was a staunch advocate of Indian removal in favor of European settlers. He famously ignored a U.S. Supreme Court decision recognizing the Cherokee nation's right to the State of Georgia.

Jackson even had the temerity to challenge Chief Justice John Marshall to try to enforce the ruling, before ordering an Indian mass exodus West on a decimating death march known as the Trail of Tears.

So, it goes without saying that Native Americans have had a woeful record when it comes to having America honor any treaties. That's what makes the accomplishment of Elouise Cobell (1945-2011) all the more remarkable.

For, while serving as treasurer of the Blackfeet tribe, she uncovered massive mismanagement of billions of dollars that should have been held in trust for Indian people. Following years of frustration, in 1996 she filed the biggest class action suit ever brought against the U.S. government, seeking billions of dollars due 300,000 members from many tribes for the lease of assorted land and mineral rights.

Exhibiting an unwavering determination, Elouise did ultimately prevail after a three-decade battle with the Department of the Interior. That selfless, indefatigable effort is at the heart 100 Years: One Woman's Fight for Justice.

The eye-opening documentary was directed by Melinda Janko, who skillfully chronicled the landmark legal case in rather riveting fashion. Overall, a very moving tribute to an intrepid crusader who not only spoke truth to power but miraculously emerged victorious.