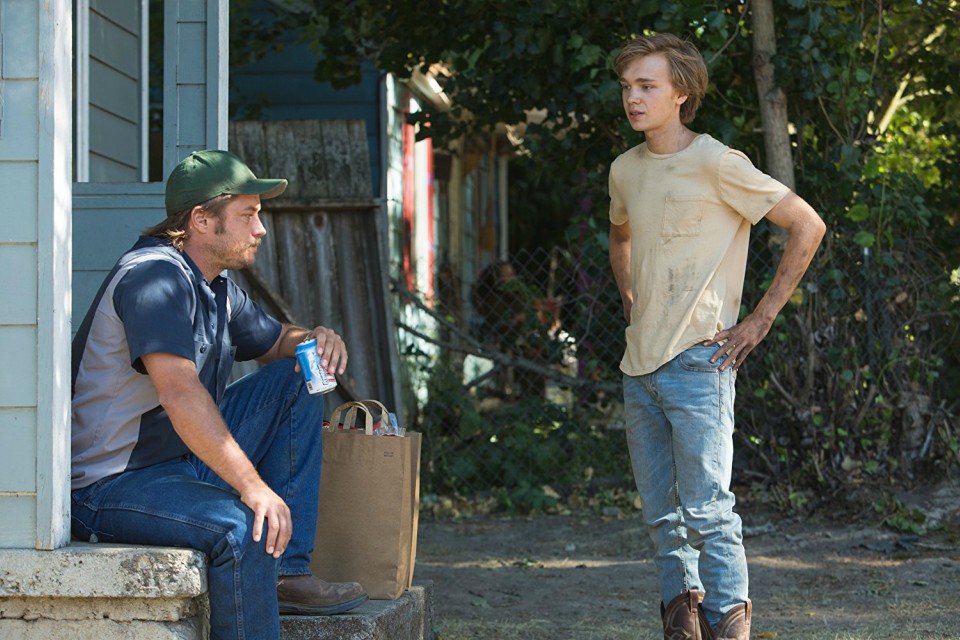 The Miracle Season (PG for mature themes) Inspirational true tale about a girls' high school volleyball team that triumphed in spite of the tragic death of its star player (Danika Yarosh) in a moped accident. With Erin Moriarty and Oscar-winners Helen Hunt (for “As Good as It Gets”) and William Hurt (for “Kiss of the Spider Woman”).

A Quiet Place (PG-13 for terror and bloody images) Haunted house horror flick about a family that finds itself hunted by mysterious creatures who use sound to locate their prey. Cast includes Emily Blunt, John Krasinski, Millicent Simmonds and Noah Jupe.

ACORN and the Firestorm (Unrated) Investigative post-mortem deconstructing how the country's largest anti-poverty organization was defunded after the airing of an embarrassing, hidden-camera video shot by a couple of right-wing activists posing as a pimp and prostitute seeking advice about tax evasion and child smuggling.

The Heart of Nuba (Unrated) Reverential biopic about Dr. Tom Catena, the selfless American physician who, for the past decade, has been the only surgeon available to a million people living in the war-torn Nuba Mountains of southern Sudan.

Spinning Man (R for profanity and sexual references) Pierce Brosnan plays the title character in this whodunit about a philandering philosophy professor suspected of foul play after a student (Odeya Rush) he's sleeping with disappears without a trace. With Jamie Kennedy, Minnie Driver, Alexandra Shipp and Guy Pearce.

Lean on Pete (R for profanity and brief violence) Coming-of-age drama, set in Portland, about the bond forged between a 15 year-old stable boy (Charlie Plummer) and a retired racehorse slated for slaughter. With Steve Buscemi, Steve Zahn, Travis Fimmel and Chloe Sevigny.

Spiral (Unrated) An eye-opening documentary chronicling the recent rise of anti-Semitism in France.

Where Is Kyra? (Unrated) Michelle Pfeiffer plays the title character in this NYC saga as an unemployed woman whose life spirals out of control after the death of the mother (Suzanne Shepherd) she'd become financially dependent on. With Kiefer Sutherland, Babs Olusanmokun and Sam Robards.