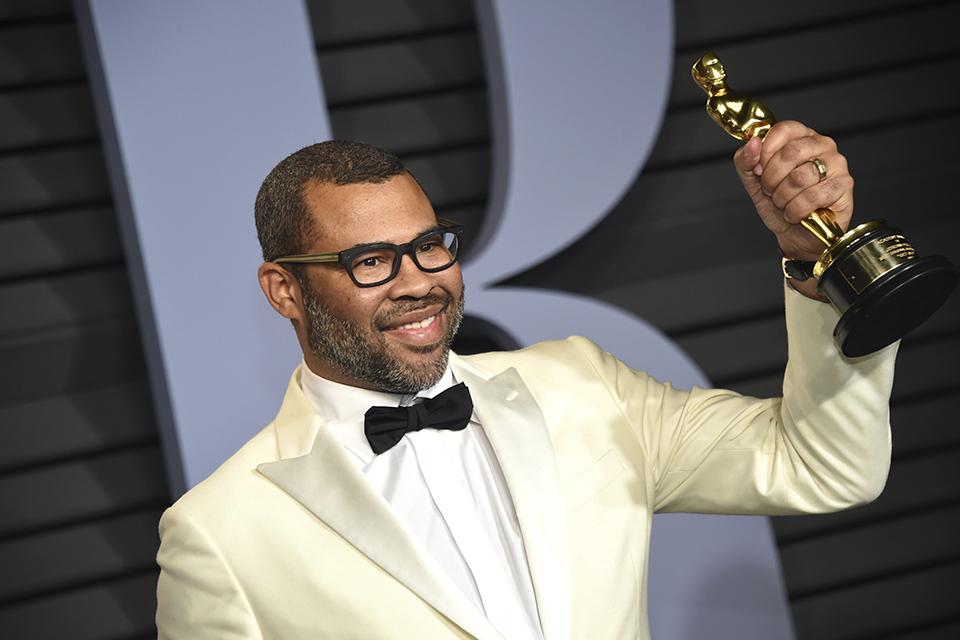 “The Shape of Water” was the big winner at the 90th Academy Awards Sunday, netting four Oscars, including Best Picture. Mexican directors have now won four of the past five years, with Guillermo del Toro joining his compadres Alejandro Inarritu ("Birdman" and "The Revenant") and Alfonso Cuaron ("Gravity") in the elite fraternity.

"I am an immigrant," del Toro began his emotional acceptance speech suggesting that we should be "erasing the lines in the sand" instead of building walls, a thinly-veiled criticism of President Trump. He was not the only person to weigh-in on the issue. Earlier in the evening, co-presenters Kenyan Lupita Nyong'o and Pakistani Kumail Nanjiani defiantly declared themselves "Dreamers" before assuring DACA participants with "We stand with you."

Others also turned the podium into a soapbox for a political platform. For instance, moments before handing Guillermo his statue, Emma Stone bemoaned the fact that the nominees in the directing category were "four men and Greta Gerwig," implying that females had been slighted. But that jab ignored the fact that a Latino and an African American, Jordan Peele, were among the contenders.

It was almost as if last year's cause celebre, #OscarsSoWhite, had been supplanted by #MeToo and #TimesUp, hashtag movements supporting victims of sexual harassment. Jordan Peele did walk away with an Oscar for "Get Out"'s screenplay, but he and Kobe Bryant (Best Animated Short Film, "Dear Basketball") were the only African American winners from among the dozen nominated.

Did anybody else notice that there were fewer White men among the presenters? Yes, they still dominated the ranks of the Academy Award winners, but that didn't discourage others in attendance from taking potshots at them. At times, it felt like a celebration of cultural diversity, with the immigrant, feminist, Black and LGBTQ communities sharing the limelight -- everyone except white males. Kumali Nanjiani, the star of "The Big Sick," took delight in chastising them. "Now, straight white dudes can watch movies starring me, and relate to that," he said. It's not that hard."