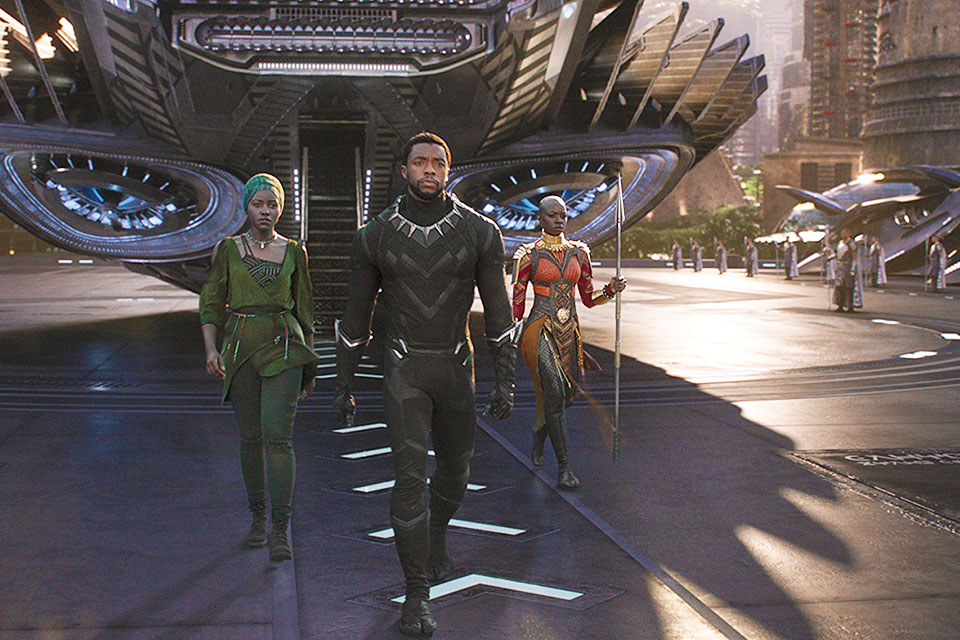 Samson (PG-13 for violence, including battle sequences) Faith-based drama recounting the Biblical tale about a heroic, Hebrew he-man (Taylor James) called upon by God to free Israel from the Philistines. With Billy Zane, Rutger Hauer, Jackson Rathbone and the "Bionic Woman" Lindsay Wagner.

Irreplaceable You (Unrated) Bittersweet drama, set in NYC, about a terminally-ill bride-to-be's (Gugu Mbatha-Raw) attempt to find another mate for her fiance (Michiel Huisman) before she passes away. With Kate McKinnon, Jacki Weaver, Steve Coogan and Christopher Walken.

Loveless (R for profanity, graphic sexuality, frontal nudity and a disturbing image) Dysfunctional family drama, set in Moscow, about a cohabitating couple (Maryana Spivak and Aleksey Rosin) going through a bitter divorce who set aside their differences to search for their son (Matvey Novikov) when he suddenly disappears. Supporting cast includes Marina Vasileva, Andris Keiss and Aleksey Fateev. (In Russian with subtitles)

Oh Lucy! (Unrated) Poignant character portrait of a lonely cleaning lady (Shinobu Terajima) who travels from Tokyo to Southern California to search for the English teacher (Josh Hartnett) she has a crush on. Featuring Kaho Mnami, Koji Yakusho and Megan Mullally. (In English and Japanese with subtitles)

The Party (R for profanity and drug use) Dark comedy, set in London, about a British politician (Kristin Scott Thomas) who invites her friends over to celebrate her appointment to the cabinet, only to have the evening ruined when her husband (Timothy Spall) and others share some dramatic news of their own. With Emily Mortimer, Cillian Murphy and Patricia Clarkson.