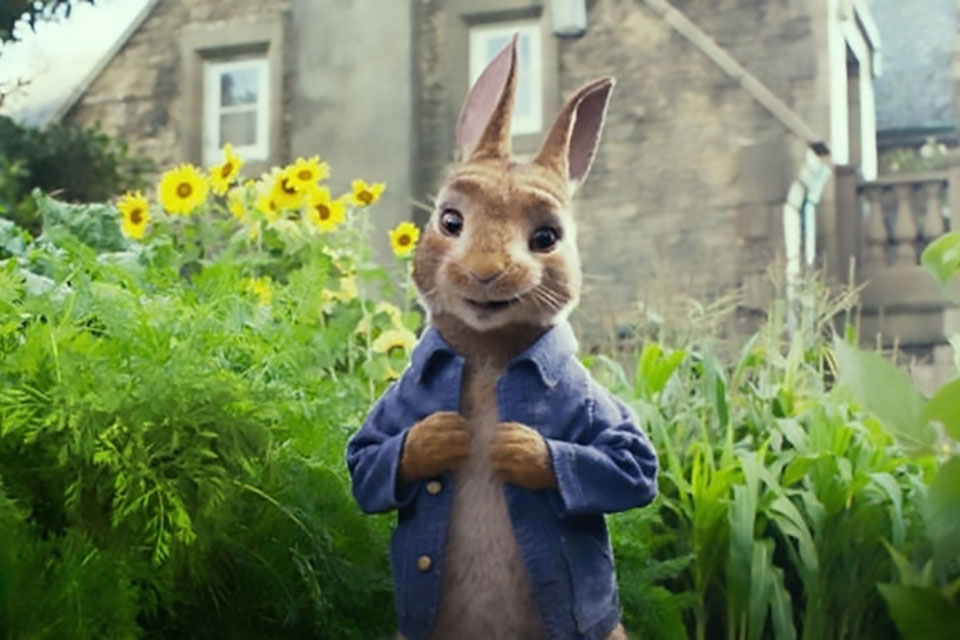 The 15:17 to Paris (PG-13 for violence, profanity, bloody images, drug references and suggestive material) Clint Eastwood directed this action thriller reenacting the subduing by three American tourists of an Islamist terrorist who opened fire with an assault rifle on passengers aboard a train traveling from Amsterdam to Paris. Co-starring heroes Spencer Stone, Anthony Sadler and Alex Skarlatos as themselves.

La Boda de Valentina (R for profanity) Marimar Vega plays the title character in this romantic comedy about a Mexican immigrant in love with a New Yorker (Ryan Carnes) who's being pressured by her family to return home to marry her ex-boyfriend (Omar Chaparro). Featuring Kate Vernon, Jesus Zavala and Tony Dalton. (In English and Spanish with subtitles)

Basmati Blues (Unrated) Musical comedy about a brilliant scientist (Brie Larson) who invents a genetically-modified strain of rice with the help of her father (Scott Bakula) only to have it ruin the Indian farmers they'd hoped to help. With Donald Sutherland, Utkarsh Ambudkar and Tyne Daly.

Before We Vanish (Unrated) Sci-fi thriller about three aliens who each inhabit an earthling's body in preparation for a mass invasion of the planet. Co-starring Masami Nagasawa, Horoki Hasegawa and Ryuehei Matsuda. (In Japanese with subtitles)

Signature Move (Unrated) Out-of-the-closet dramedy, set in Chicago, about a lesbian Pakistani (Fawzia Mirza) who falls in love with a Mexican gym rat (Sari Sanchez) she meets in the ring after taking up Lucha-style wrestling. Featuring Shabana Azmi, Audrey Francis and Mark Hood. (In English, Spanish and Urdu)

When We First Met (Unrated) Romantic comedy about a guy (Adam Devine) who travels back in time to understand why the girl of his dreams (Alexandra Daddario) dumped him after what he thought was the perfect first date. With Robbie Amell, Noureen DeWulf and Andrew Bachelor.