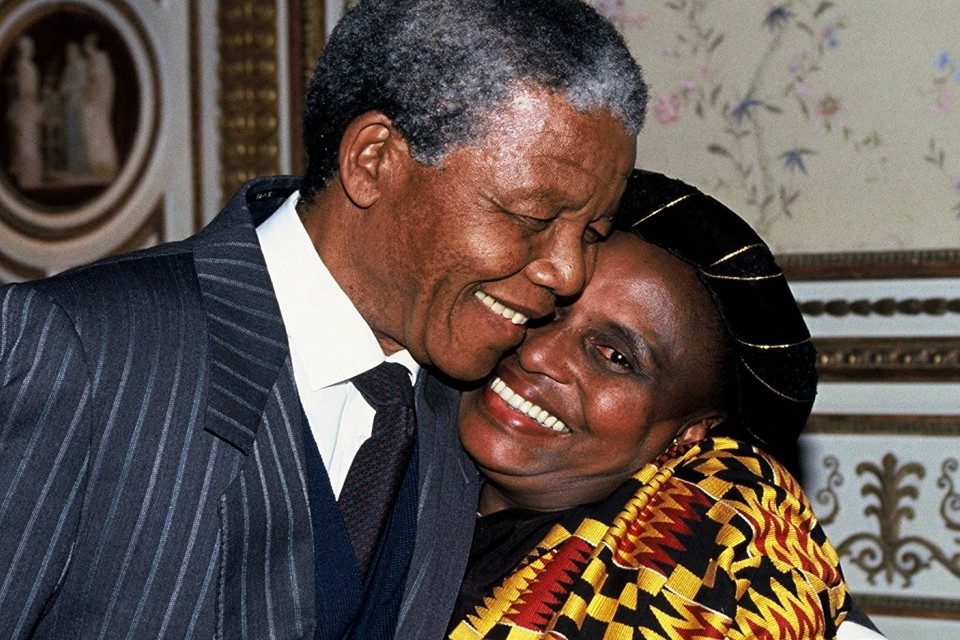 Zenzile Miriam Makeba had the misfortune of being born Black in Johannesburg, South Africa in 1932, which relegated her to second-class citizenship. In fact, she spent the first six months of her life behind bars with her mother, a sangoma (witch doctor), sent to prison days just after her birth.

Luckily, her mom was also an amateur singer, and that was a gift Miriam inherited. She married at 17 and had a child a year later, but was soon abandoned by her abusive husband. So, she started singing professionally to support her young daughter.

After performing and recording with several different bands, she found a measure of fame as the lead singer of an all-girl group called The Skylarks. Then, while on tour out of the country in 1959, Miriam's passport was revoked after the release in Italy of “Come Back, Africa,” a secretly-filmed, anti-apartheid docudrama in which she appeared.

Despite the ban, Miriam's career would catch fire while in exile, with the help of such influential entertainers as Harry Belafonte and Sidney Poitier. Soon, international audiences were appreciating her unique sound, an eclectic mix of jazz, pop and traditional African tunes.

But because of the continued civil strife back in her homeland, Miriam used her platform to criticize the South African government. In 1963, she even testified at the United Nations, imploring the organization to impose economic sanctions on the country for its imprisonment of attorney Nelson Mandela and thousands of other political activists lobbying for equality.

However, Miriam would fall out of favor in 1968 after marrying Stokely Carmichael, the controversial leader of the Black Power movement. For she made many powerful enemies in the U.S. by virtue of that union.

After all, it was one thing to point out all the injustice in her native South Africa, but quite another to complain about the mistreatment of African Americans. Almost overnight, Miriam's concerts were canceled and her records were pulled off the shelves, too.

Hounded by the FBI and her career ruined, she abandoned the States with Stokely for Guinea, but would have to wait for the fall of the Apartheid regime to be welcomed home with open arms by outlawed freedom fighter-turned-President Nelson Mandela. A fitting tribute to a rare talent who dedicated her life to the liberation of oppressed people all over the world.

In English and French with subtitles