Film Review: ‘The Man Who Invented Christmas’ Credits a Compassionate Charles Dickens for the Way We Celebrate 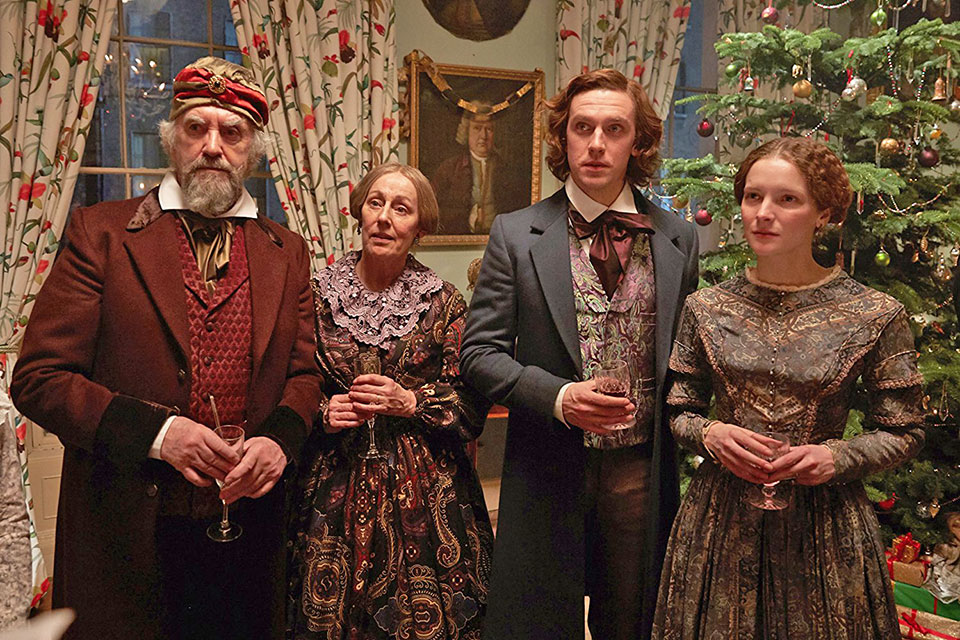 Charles Dickens (1812-1870) is considered the preeminent novelist of the Victorian Era because of his touching and timeless tales that shed light on the plight of the poor. He probably began developing an empathy for the less fortunate at an early age. That's because he had to drop out of school to work in a factory to support the family after his bankrupt father (Jonathan Pryce) went to a debtors' prison.

Charles' challenging childhood ostensibly served as the source of inspiration for such coming-of-age classics as "The Adventures of Oliver Twist," "Great Expectations" and "David Copperfield." But the book which has had the most profound effect on Western culture is "A Christmas Carol," since it irreversibly altered how we celebrate the holiday.

That notion is the genesis of "The Man Who Invented Christmas," Les Standiford's historical narrative recounting the events in December of 1843 leading up to Dickens' publishing "A Christmas Carol." Now, that opus has been adapted to the big screen by Bharat Nalluri (MI-5) as a sentimental tale of redemption.

As the film unfolds, we find a cash-strapped Dickens (Dan Stevens) living beyond his means and struggling to support his family. Truth be told, he didn't even marry his wife, Kate (Morfydd Clark), and have the the first of their 10 kids until 1836. That anachronism makes one wonder to what extent the picture conveniently takes further license with the facts in order to spin a heartwarming yarn.

Anyhow, with debt collectors closing in, we see Dickens fighting writer's block to crank out another best seller after releasing three bombs in a row. Luckily, key elements of “A Christmas Carol,” like the characters Ebenezer Scrooge (Christopher Plummer) and “The Ghost of Christmas Past” (Anna Murphy) come to him in a variety of ways, ranging from dreams to an offhand observation made by his humble, Irish housekeeper (Donna Marie Sludds).

He proceeds to publish the novella on Dec. 19, and the first edition sells out before Christmas. More importantly, the manuscript's moving message about catching the spirit of the season made a lasting impact that still shapes the way we observe the holiday.
Merry Capitalism!