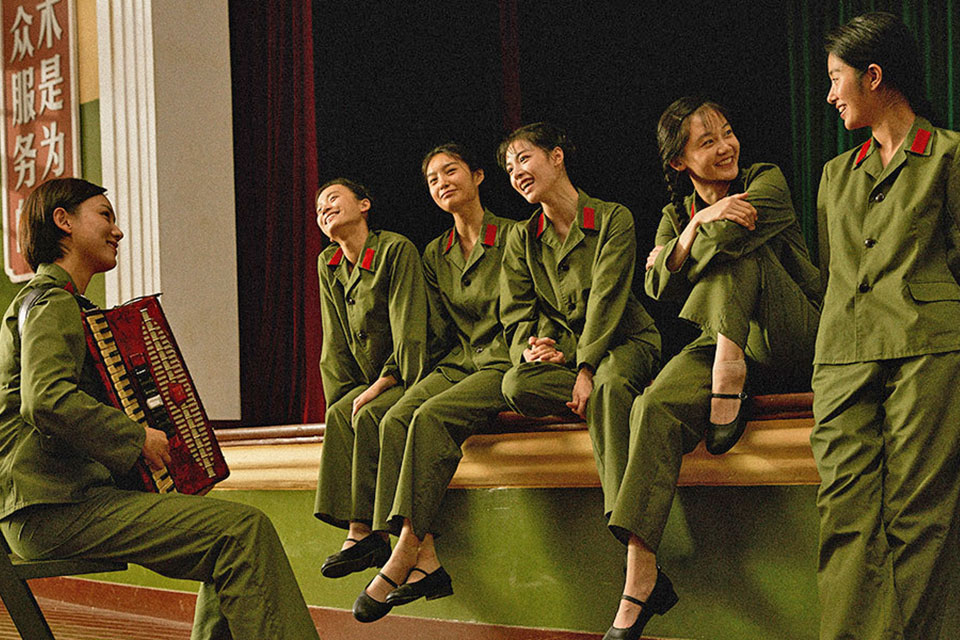 The Ballad of Lefty Brown (R for profanity and violence) Bill Pullman assumes the title role in this Western, set on the plains of Montana, about an aging cowboy who enlists the assistance of a young gunslinger (Diego Josef) and a lawman (Tommy Flanagan) to track down the outlaws responsible for the gruesome murder of his friend, a newly-elected U.S. Senator (Peter Fonda). Cast includes Jim Caviezel, Kathy Baker and Joseph Lee Anderson.

Beyond Skyline (R for graphic violence and pervasive profanity) Sci-fi sequel about a veteran LAPD detective (Frank Grillo) who mounts a daring attempted rescue of his son from an alien spaceship that vacuumed the entire population of Los Angeles off the face of the Earth. With Bojana Novakovic, Johnny Weston, Kevin O'Donnell and Iko Uwais. (In English and Indonesian with subtitles)

Killing for Love (Unrated) Tabloid news documentary revisiting the events surrounding the high-profile murder trial of University of Virginia student Elizabeth Haysom and her German boyfriend for the decapitation of both of her parents.

The Leisure Seeker (R for sexuality) Romantic romp revolving around an elderly couple (Donald Sutherland and Helen Mirren) who embark on a road trip from Boston to Key West to recapture their passion for life and love. Support cast includes Joshua Mikel, Kirsty Mitchell and Janel Moloney.

Permanent (PG-13 for profanity, crude humor, sexual references and mature themes) Coming-of-age comedy, set in the South in 1982, revolving around a White 'tweener (Kira McLean), new to a town, who ends up ostracized at school after her hairdresser accidentally leaves her with an afro instead of curls like her idol, Farah Fawcett. With Patricia Arquette, Rainn Wilson and Devin Albert.

Sundowners (Unrated) Buddy comedy about a couple of jaded wedding photographers (Phil Hanley and Luke Lalonde) who get a break from the monotony when they land a gig in Mexico. Featuring Tim Heidecker, Cara Gee and Nick Flanagan.

Youth (Unrated) Coming-of-age adventure, set in the 1970s, revolving around the trials and tribulations of members of a military cultural troupe. Ensemble cast includes Xuan Huang, Miao Miao and Caiyu Yang. (In Mandarin with subtitles)