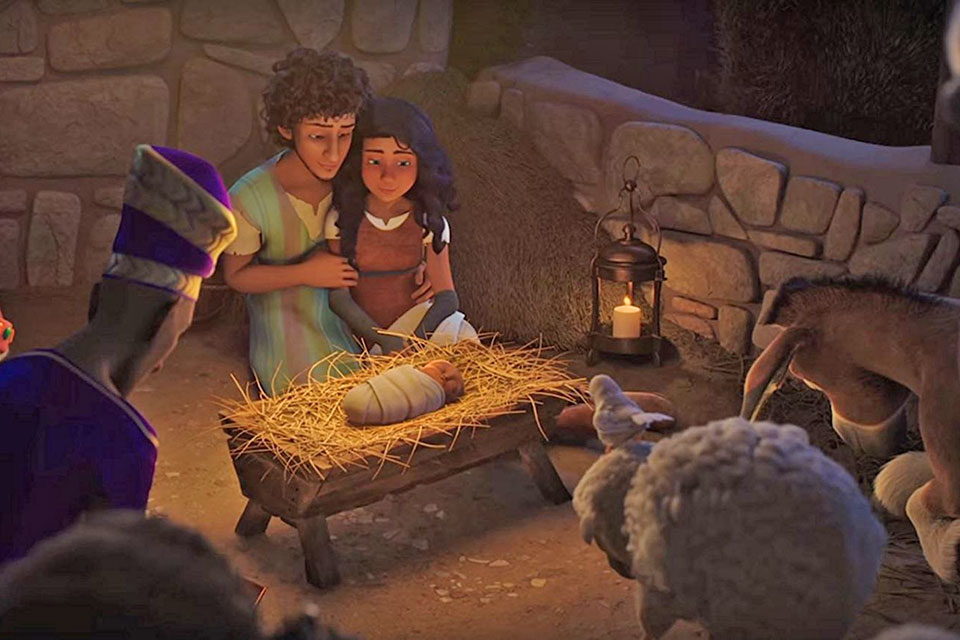 Roman J. Israel, Esq. (PG-13 for violence and profanity) Denzel Washington plays the title character in this crime drama about an idealistic attorney pressured to compromise his values after his law partner (Colin Farrell) suffers a heart attack. With Carmen Ejogo, Shelly Hennig and Nazneen Contractor.

Wonder (PG for bullying, mild epithets and mature themes) Adaptation of A.J. Palacio's inspirational bestseller about a 5th grader with facial deformities (Jacob Tremblay) as he adjusts to junior high after being home-schooled by his mom (Julia Roberts) all his life. With Owen Wilson, Mandy Patinkin and Sonia Braga.

Big Sonia (Unrated) Bittersweet biopic about great-grandmother, businesswoman and haunted Holocaust survivor Sonia Warshawski who, after losing her tailor shop's lease at the age of 91, recounts for posterity the horrors she witnessed at Auschwitz, Bergen-Belsen and Majdanek, which included watching her mother being marched into the gas chamber.

Destined (Unrated) Bifurcated, ghetto-fabulous saga chronicling the divergent fates of two young men (both played by Cory Hardrict) raised in the ghetto, one, growing up to become a gangsta, the other, to study architecture and make it out of the 'hood. With Zulay Henao, La La Anthony and Hill Harper.

Mr. Roosevelt (Unrated) Offbeat comedy about a fledgling comedienne (Noel Wells) who moves back to Austin from Hollywood to care for her cat when informed by her ex-boyfriend (Nick Thune) that it has fallen seriously ill. With Britt Lower, Daniella Pineda and Andre Hyland.

Mudbound (R for nudity, brief profanity and disturbing violence) Adaptation of Hillary Jordan's novel of the same name, set in Mississippi in 1946, chronicling the contrasting fates of a couple of World War II veterans, one black (Jason Mitchell), one white (Garrett Hedlund), returning to the same farm. With Mary J. Blige, Karey Mulligan and Jason Clarke.

On the Beach at Night Alone (Unrated) Introspective character study of a famous actress (Min-hee Kim) who travels from Korea to Hamburg to reflect on life while hoping her married lover joins her in Germany. Supporting cast includes Young-hwa Seo, Jae-yeong Jeong and Seong-kun Mun. (In Korean, English and German with subtitles)