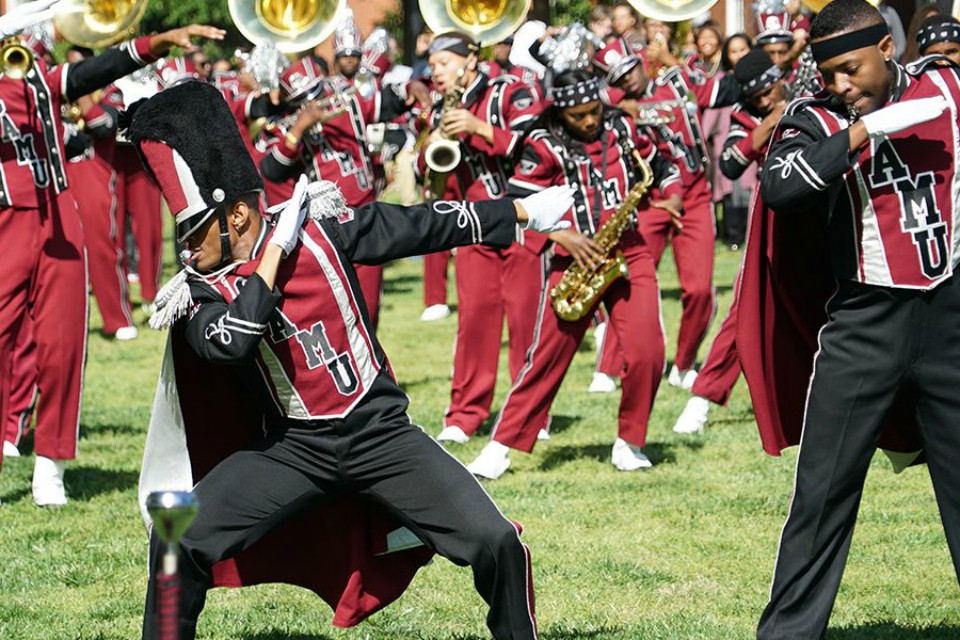 The producers of the groundbreaking BET drama "The Quad" have selected eight students from historically Black colleges and universities (HBCUs) to participate in a paid internship program that provides the unique opportunity to train in multiple departments while Season Two of the series is in production.

The series follows newly elected president Dr. Eva Fletcher (portrayed by Anika Noni Rose) of the fictional Georgia A&M University, as she juggles a modern-day HBCU and her rebellious daughter Sydney, who tries to make her mark on campus as a freshman.

Designed by executive producers Felicia D. Henderson and Rob Hardy, the internship program gives back to the community that the show represents by training the next generation of Black leaders in the entertainment industry.

"We consider it an honor to help prepare the next generation of content creators by providing them with a window into the production process."

"So we're giving students with a passion for television production a chance to train with seasoned professionals," said Henderson, co-creator and faculty member in the Radio-Television-Film Department at The University of Texas at Austin.

Interns will begin training in November 2017 on stages and locations around Atlanta, Ga. There will be two internship cycles, each one providing exposure to writing, producing, cinematography, production design, location management, costume design, hair and make-up applications, and the grip and electric departments.

"We're starting with colleges and universities in the Atlanta University Center because "The Quad" is shot on their campuses," continued Henderson. "It's only fair that the students here get first opportunity. They have been gracious and understanding as we inconvenience their lives in our efforts to add authenticity to our show. However, we plan to expand the internship program every season the show is renewed."