Film Review: Three Families Serendipitously Linked by Tragedy in ‘A Question of Faith’ 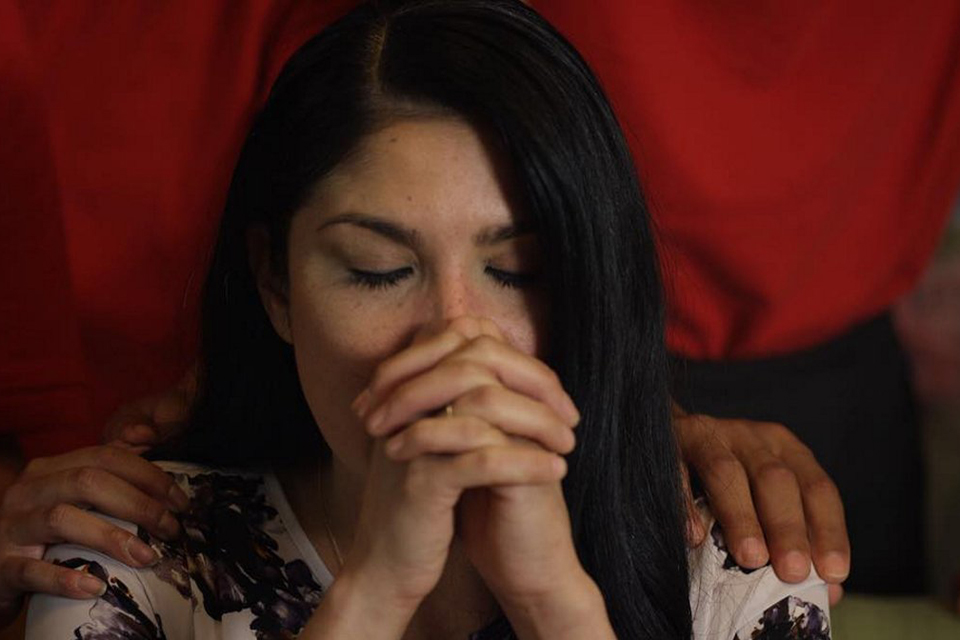 Faith-based films ordinarily have limited appeal beyond the Christian community because most tend to be heavy-handed morality plays just preaching to the choir. “A Question of Faith” represents a refreshing change of pace, since it downplays the proselytizing in favor of character development and a compelling plot.

This carefully-crafted modern parable explores a timely mix of worldly and spiritual themes in a way apt to entertain Bible-thumpers and sinners alike. The picture was directed by Kevan Otto who recruited quite an impressive ensemble to execute Ty Manns' multi-layered script. Credit the capable cast for disappearing so thoroughly into their parts that it's easy to forget you're watching actors after just a few minutes.

One of the stars is Kim Fields, who's probably still best known for the iconic role of Tootie she originated on the TV sitcom, “Diff’rent Strokes,” and continued to play for close to a decade on the hit spinoff, “The Facts of Life.” The film unfolds in the City of Atlanta where we're introduced to three families dealing with serious life issues. Theresa Newman (Fields) is worried that her workaholic husband (Richard T. Jones) remains so obsessed with taking over as senior pastor of the church from his father (Gregory Alan Williams) that he might break yet another promise to attend their younger son's (Caleb T. Thomas) basketball game.

Elsewhere, we find aspiring gospel singer Michelle Danielsen (Amber Thompson) being pressured to perform at a record company audition by her cash-strapped father (C. Thomas Howell). Overbearing John's ostensibly more concerned with avoiding an impending collapse of his own business than with diagnosing the cause of his daughter's debilitating, recurring headaches.

Lastly, we have restaurant owner Katie Hernandez (Jaci Velasquez) reminding her reckless daughter Maria (Karen Valero) to stop texting behind the wheel while making deliveries. She doesn't want the high school senior to do anything that might jeopardize her chances of becoming the first in the family to attend college.

These parallel storylines eventually converge by chance and in very dramatic fashion. Since it would be unfair to spoil any of the ensuing developments, suffice to say that the protagonists are challenged to rise to the occasion in different ways as their fates further intertwine.

A very moving tale of redemption which not only reveals God's grace but makes a case for cross-cultural tolerance that's sorely-needed in these divided times.