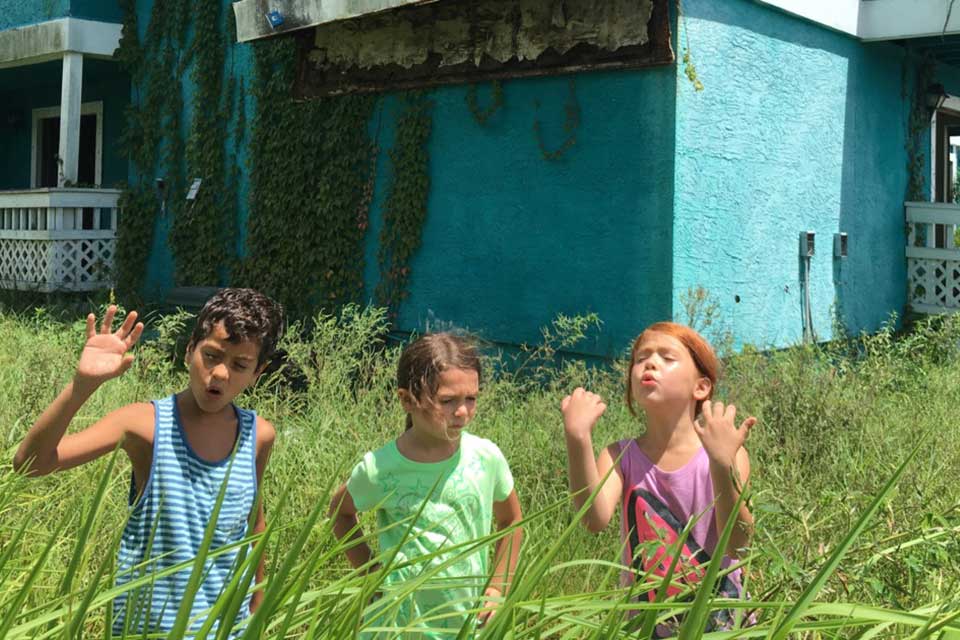 Blade Runner 2049 (R for violence, profanity, nudity and sexuality) Sci-fi sequel about an LAPD officer (Ryan Gosling) assigned to save humanity during an alien invasion while searching for a predecessor (Harrison Ford) who's been missing for three decades. With Robin Wright, Wood Harris and Jared Leto.

The Mountain Between Us (PG-13 for sexuality, peril, injury images and brief profanity) Adaptation of Charles Martin's best seller of the same name about two strangers' (Kate Winslet and Idris Elba) struggle to survive after their charter plane crashes on a mountain in the wilderness. Ensemble includes Beau Bridges, Dermot Mulroney and Linda Sorenson.

Architects of Denial (Unrated) Ethnic cleansing is the subject of this documentary chronicling the systematic slaughter of almost two million Christians by the Ottoman Empire at the outbreak of World War I. Featuring commentary by George Clooney, Julian Assange and President Barack Obama. (In Armenian, English and Turkish)

Cold Moon (Unrated) Suspense thriller set in a sleepy Southern town where, in the wake of a terrible tragedy, a ghost arises from the cemetery to embark on a bloody reign of terror. Co-starring Christopher Lloyd, Josh Stewart, Candy Clark and Frank Whaley.

Dina (Unrated) Salt-of-the-earth documentary chronicling the whirlwind courtship of a 48-year-old widow with autism by a virgin with Aspberger's working as a greeter at Walmart who never moved out of his parents' house.

The Florida Project (R for disturbing behavior, sexual references, drug use and pervasive profanity) Coming-of-age drama, unfolding over the course of an eventful summer, chronicling the adventures of a mischievous 6-year-old (Brooklyn Pierce) and her ragamuffin playmates growing up in the shadow of Disney World. With Willem Dafoe, Bria Vinaite and Valeria Cotto.

Una (R for profanity, frontal nudity and graphic sexuality) Rooney Mara plays the troubled title character in this adaptation of Blackbird, David Harrower's stage play about a statutory rape victim who tracks down her paroled, former next-door neighbor (Ben Mendelsohn) to confront him about why he abused and then abandoned her when she was 13. With Ruby Stokes, Tara Fitzgerald and Riz Ahmed.