Film Review: It's Halle Berry vs. Hillbillies in ‘Kidnap’ 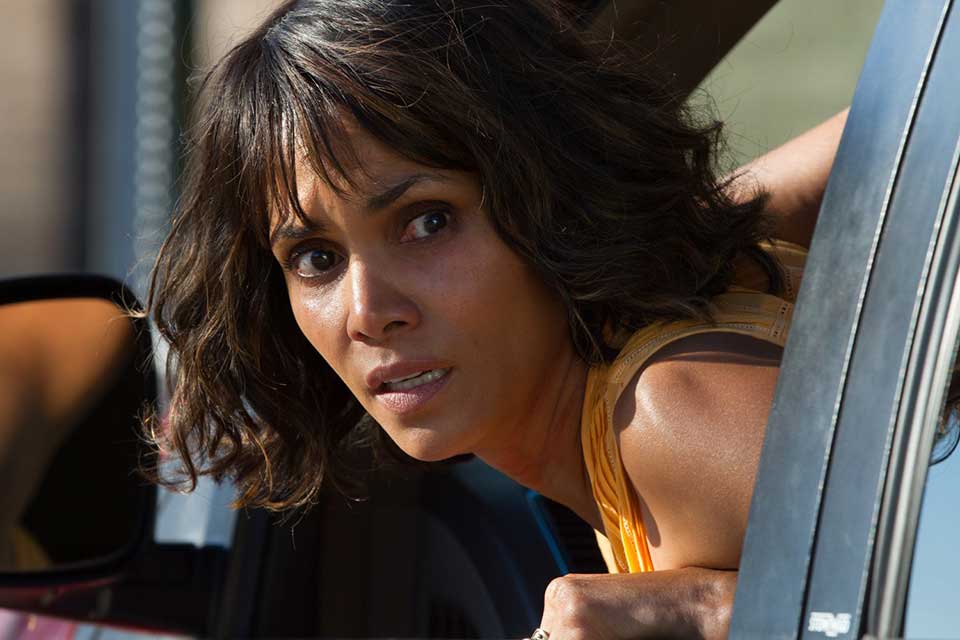 Karla (Halle Berry) is a stressed-out single-mom waitressing in a diner when she'd rather be spending more quality time with her young son, Frankie (Sage Correa). In fact, today, he's patiently waiting right there in the restaurant for her overtime shift to end.

After she finally gets off, the two drive to an amusement park for what promises to be a fun-filled afternoon. Trouble is, she's in the midst of bitter custody battle over Frankie with her vindictive ex-husband (Jason George).

That explains why she wanders a few feet away for a little privacy when she gets a call from her divorce attorney.

Unfortunately, it's enough of a distraction to afford a lurking kidnapper (Chris McGinn) an opportunity to pounce. Next thing you know, Margo's dragging the kid to a waiting getaway car with her husband Terry (Lew Temple) at the wheel.

Karla frantically rushes into the parking lot where she drops her cell phone before spotting a suspicious Mustang GT with tinted windows and no license plates peel rubber. At that point, her maternal instincts kick in, and she decides to pursue the perps despite the fact that she's driving a relatively-sluggish, Chrysler Town & Country.

What ensues is an extended chase scene that lasts the rests of the movie. So unfolds Kidnap, a low-budget variation of “Baby Driver” directed by Luis Prieto (“Pusher”).

Although the plot arrives riddled with comical holes big enough for Karla to drive her minivan through, the picture nevertheless proves pretty compelling thanks to a combination of heart-pounding action and the protagonists convincing embodiment of pure desperation.

It's Halle vs. hillbillies in a high-octane showdown where there's never a doubt about whether "Mommy Driver" will prevail.