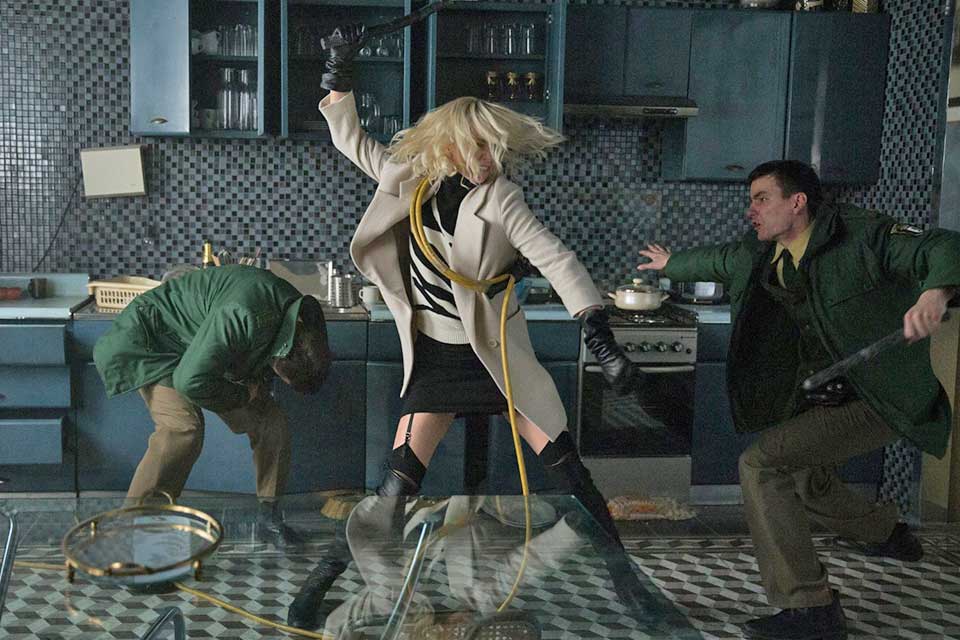 The Emoji Movie (PG for rude humor) Animated adventure about an over-enunciating, text message emoji (T.J. Miller) who embarks on a quest for a filter that will limit him to one facial expression, just like his parents (Steven Wright and Jennifer Coolidge). Voice cast includes James Corden, Anna Faris and Maya Rudolph.

Imperfections (Unrated) Crime comedy about a struggling actress (Virginia Kull) still living with her mother (Marilu Henner) who plots a diamond heist in order to pay for her move from Chicago to Hollywood. With Ed Begley, Jr., Zach McGowan and Ashton Holmes.

An Inconvenient Sequel: Truth to Power (Unrated) Al Gore picks up where he left off in this cautionary documentary warning of the havoc being wreaked around the planet as a consequence of climate change. Featuring juxtaposed commentary by Presidents Obama and Trump.

Menashe (PG for mature themes) Menashe Lustig playes the title character in this bittersweet drama, set in the heart of NYC's Hasidic community, about a grieving widower's struggle to raise his son (Ruben Niborski) alone in the wake of his wife's untimely death. With Yoel Weisshaus and Meyer Schwartz. (In Yiddish with subtitles)

Mubarakan (Unrated) Romantic comedy revolving around identical twins (Arjun Kapoor), with polar opposite personalities, simple-minded and street-smart, who swap identities after the savvy one is pressured into an arranged marriage he wants no part of. With Anil Kapoor, Athiya Shetty and Neha Sharma. (In Hindi with subtitles)

Strange Weather (R for one sex scene) Holly Hunter stars in this poignant character study as a grief-stricken mother roaming around the back roads of the Deep South in search of an explanation for her late son's suicide. With Carrie Coon, Choppy Guillotte and Cotton Yancey.