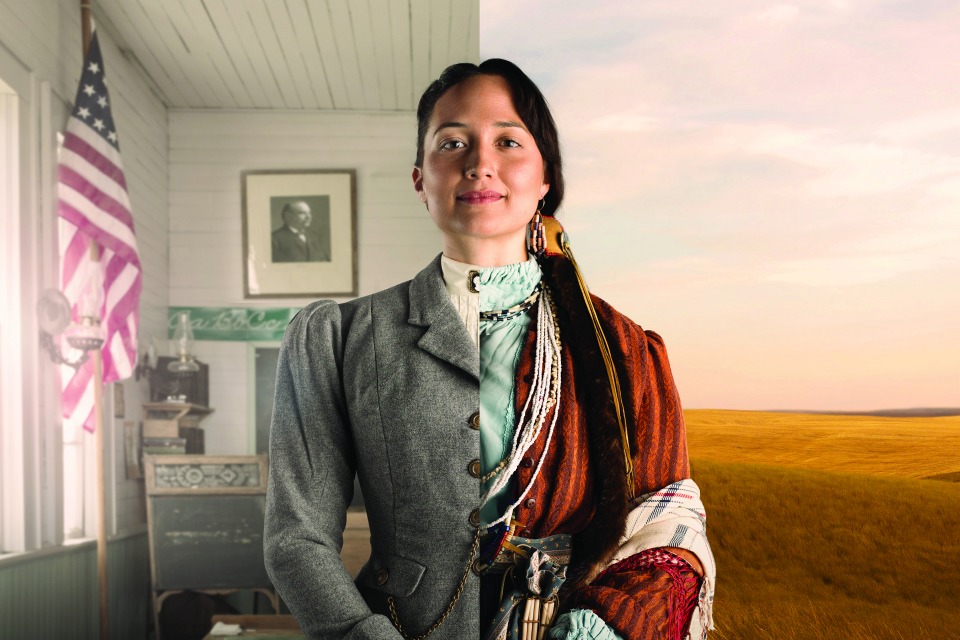 Ashland, Ore.— The Oregon Shakespeare Festival will reach a long-overdue milestone this month with the opening of the world-premiere production of "Off the Rails," the 82-year-old festival’s first play by a Native writer.

Playwright Randy Reinholz’s irreverent and subversive adaptation of Shakespeare’s Measure for Measure, directed by OSF Artistic Director Bill Rauch, previews July 27, 28 and 29, opens July 30 and runs in the Angus Bowmer Theatre through the end of the 2017 season.

Described by Reinholz as “Blazing Saddles meets Shakespeare — with Native Americans taking the reins,” "Off the Rails" explores the painful legacy of Indian boarding schools in part through music and a surprising dose of humor.

“Why humor? It’s an Indian trait,” says Reinholz, who is an enrolled member of the Choctaw Nation of Oklahoma. “We often deal with pain through humor. I think that’s true for a lot of communities, actually. We’ve heard a lot of victimization stories, so where’s the power? In Off the Rails we use nostalgia for old Westerns and turn it on its head to hook the people who should learn this story, enfranchise and empower the tellers and tell a multidimensional point-of-view Native American story.”

Reinholz adds: “What is America but this clash or this coming together sometimes in a kind, loving way — people fall in love — and sometimes in a really brutal way? How do we reconcile that as a country? First, I would say we have to learn our history, and then we can start to address some of the residual problems.”

In the play, the arrival of Buffalo Bill’s Wild West Show coincides with the sentencing of a Pawnee teenager named Momaday, who is to hang for his forbidden love affair with an Irish-American girl. The harsh judgment and strict law-and-order attitude of presiding officer Captain Angelo are put to the test by Momaday’s sister, Isabel.