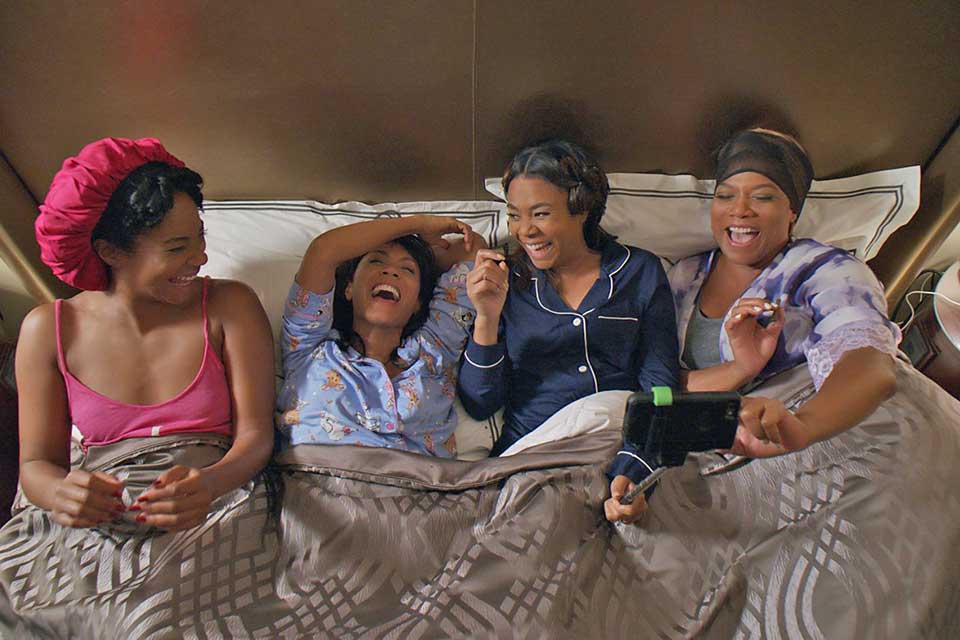 Dunkirk (PG-13 for intense battle scenes and some profanity) World War II saga recreating the evacuation of over 300,000 Allied soldiers from the shores of France after they were surrounded and on the verge of being slaughtered by the Nazi army. Ensemble cast includes Tom Hardy, Kenneth Branagh, Cillian Murphy, Mark Rylance, Fionn Whitehead, Aneurin Barnard, Barry Keoghan and One Direction's Harry Styles. (In English, French and German with subtitles)

Valerian and the City of a Thousand Planets (PG-13 for action, violence, suggestive material and brief profanity) Adaptation of Valerian and Laureline, a graphic novel set in the 28th Century chronicling the exploits of a couple of time-traveling government agents (Dane DeHaan and Cara Delevingne) assigned to neutralize a mysterious, dark force threatening a metropolis and the future of the universe. Supporting cast includes Rutger Hauer, John Goodman, Herbie Hancock, Clive Owen and Rihanna.

The Fencer (Unrated) Golden Globe-nominated biopic, set behind the Iron Curtain during the Cold War, chronicling the life of legendary fencer-turned-political fugitive Endel Nelis (Mart Avandi) who risked his liberty by entering a children's team in a national tournament being staged in Leningrad. With Kirill Karo, Lembit Ulfsak and Liisa Koppel. (In Estonian, Russian and Armenian with subtitles)

Landline (R for sexuality, profanity and drug use) Skeleton-in-the-closet comedy, set in Manhattan in 1995, about a couple of sisters (Jenny Slate and Abby Quinn) spying on the father (John Turturro) they suspect of cheating on their clueless mom (Edie Falco). With Jay Duplaa, Finn Wittrock and Ali Ahn.

The Pulitzer at 100 (Unrated) Writing retrospective reflecting upon the centennial celebration of America's most prestigious literary award. Featuring commentary by prior winners Toni Morrison, Carl Bernstein and Thomas Friedman.

Romeo Is Bleeding (Unrated) Grassroots biopic about idealistic poet/activist Donte Clark's effort to put an end an escalating, deadly turf war in his Richmond, California ghetto by inviting rival gangstas to participate in a production of Romeo and Juliet.

Santoalla (Unrated) Missing persons documentary revolving around a grieving Dutch widow's investigation into her husband's mysterious disappearance a decade after they moved to a tiny Spanish village inhospitable to outsiders. (In English and Galician with subtitles)

Scales: Mermaids Are Real (PG for mild peril and mature themes) Coming-of-age fantasy about an 11 year-old girl (Emmy Perry) who, on the eve of her birthday, learns that she's destined to morph into a mermaid when she turns 12. With Morgan Fairchild, Elisabeth Rohm, Nikki Hahn and Judy Tenuta.

Who the [bleep] Is That Guy? (Unrated) Prestige biopic about Michael Alago, a gay Puerto Rican from Brooklyn who grew up to become a legendary A&R exec only to have his career wrecked by a combination of AIDS and substance abuse.