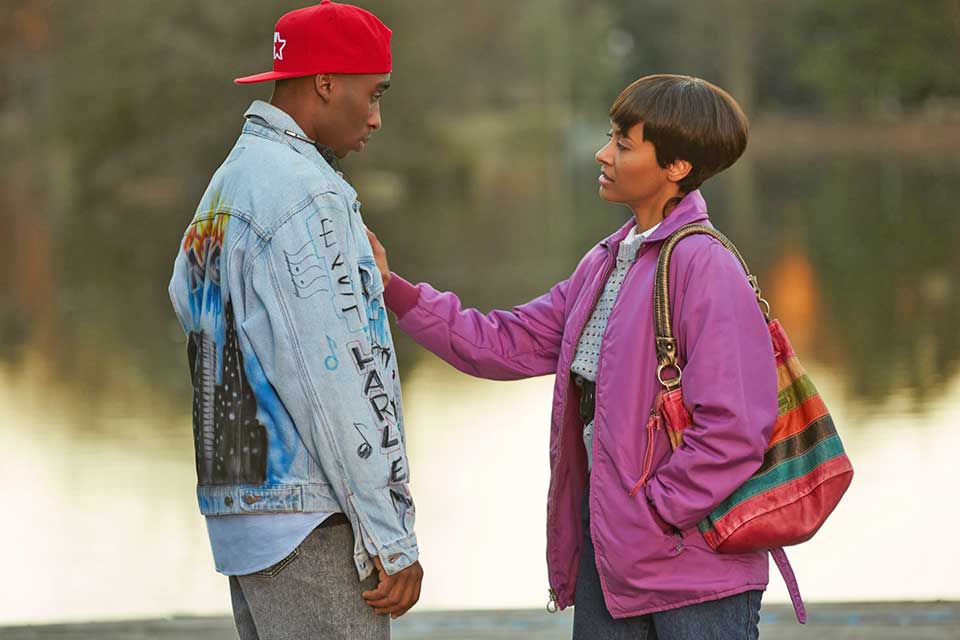 47 Meters Down (PG-13 for bloody images, intense peril and brief profanity) Harrowing tale of survival revolving around two sisters (Mandy Moore and Claire Holt) vacationing in Mexico whose scuba diving adventure turns into a desperate fight for their lives when their cage drops to the ocean floor, leaving them surrounded by great white sharks and with less than an hour of oxygen. Featuring Matthew Modine, Yani Gellman and Santiago Segura.

All Eyez on Me (R for violence, nudity, sexuality pervasive profanity and frequent drug use) Revealing biopic relating the untold story of Tupac Shakur (Demetrius Shipp, Jr.), the talented hip-hop artist, actor and political activist who became a victim of the East Coast-West Coast rap wars when he was gunned down in a drive-by shooting at the tender age of 25. Co-starring Kat Graham, Danai Gurira and Jamal Woolard.

The Book of Henry (PG-13 for mature themes and brief profanity) Jaeden Lieberher plays the title character in this coming-of-age tale as a precocious 11 year-old who, with the help of his mother (Naomi Watts), comes to the assistance of the abused, next-door neighbor (Maddie Ziegler) he has a crush on. Featuring Dean Norris, Jacob Tremblay, Sarah Silverman, Lee Pace, Tonya Pinkins and Bobby Moynihan.

Lost in Paris (Unrated) The husband-and-wife team of Dominique Abel and Fiona Gordon wrote, directed and co-star in this burlesque comedy about a Canadian librarian (Gordon) who finds herself pursued by a seductive homeless man (Abel) when she travels to France to search for her missing, 88 year-old aunt (Emmanuelle Riva). With Pierre Richard, Celine Laurentie and Charlotte Dubery. (In French and English with subtitles)

Maudie (PG-13 for mature themes and brief sexuality) Sally Hawkins portrays Maud Lewis in this inspirational biopic, set in Nova Scotia in the Thirties, chronicling her overcoming the rheumatoid arthritis that had limited her since childhood to become one of Canada's most celebrated folk artists. Supporting cast includes Ethan Hawke, Kari Matchett and Zachary Bennett.

Moka (Unrated) Adaptation of the Tatiana de Rosnay best seller of the same name about a grief-stricken Swiss mother's (Emmanuelle Devos) quest to track down and exact revenge on the French woman (Nathalie Baye) who killed her son (Paulin Jaccoud) in a hit-and-run accident. With David Clavel, Diane Rouxel and Olivier Chantreau. (In French with subtitles)

Once upon a Time in Venice (Unrated) Action comedy, set in Los Angeles, about a Private Eye (Bruce Willis) who will stop at nothing to retrieve his beloved pet pooch from a ruthless gang. Featuring Famke Janssen, Jason Momoa, John Goodman, Kal Penn and Wood Harris.

The Recall (R for violence, profanity and some nudity) Sci-fi thriller about five friends whose vacation at a cabin in the woods is ruined by an invasion of aliens bent on abducting humans. Co-starring Wesley Snipes, Jedidiah Goodacre and Laura Bilgeri.