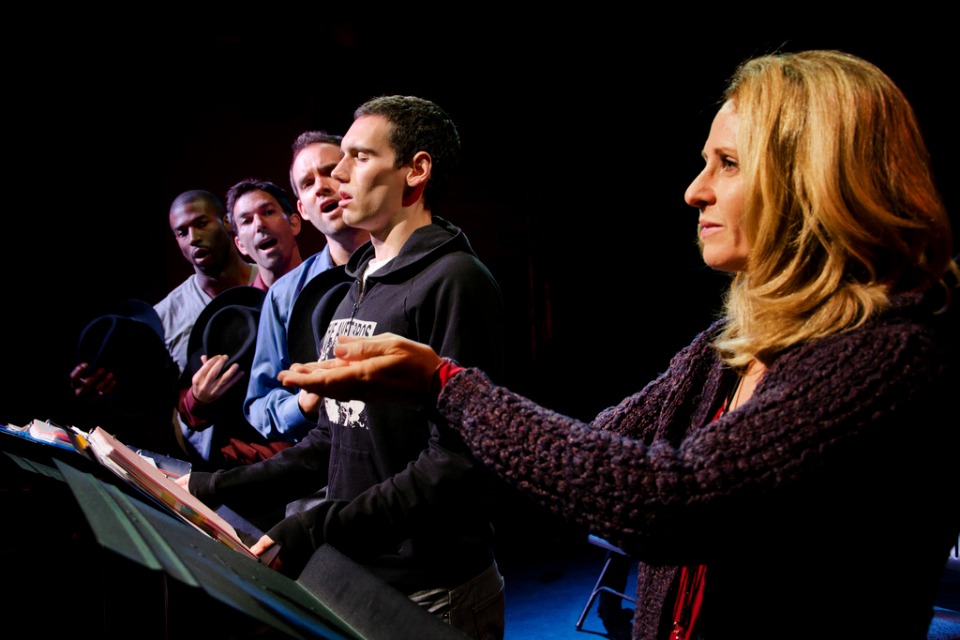 Portland Center Stage at The Armory has selected the four playwrights who develop new plays in Portland during the 19th annual JAW: A Playwrights Festival.

Kate Attwell’s play "Testmatch" examines women’s sports, mangos, and the ever-present legacy of colonialism; "Small Steps" by Briandaniel Oglesby is a comedy that traverses 50 million miles and a million years; Mfoniso Udofia’s "In Old Age" explores the true nature of love and forgiveness and is part of Udofia’s Ufot Family Cycle, a nine-play epic about Nigerian immigrants and their American-born children; and "Tiny Houses," Stefanie Zadravec’s comic riff on Pandora’s Box that follows the ripple effect on several women who suddenly realize they can disrupt the status quo.

After two weeks of intense workshopping — with the support of directors, dramaturgs, actors and stage managers — the JAW festival culminates with the JAW Big Weekend, offering FREE public readings of these plays while they are still in development.

To add to the excitement, JAW’s Press Play series will host a slew of performances by local artists that will animate the building around the readings.

The Big Weekend will kick off with readings of short plays written by the JAW Promising Playwrights — local high school students selected from The Armory’s Visions & Voices playwriting program.

The JAW Big Weekend is July 28-30. Readings will be presented at 4:00 p.m. and 8:00 p.m. on Saturday, July 29, and Sunday, July 30. The JAW Kickoff Event will be held on Friday, July 28, at 8:00pm. As always, JAW is FREE and open to the public. No reservations necessary. A full schedule will be released closer to the Big Weekend. For more information visit www.pcs.org/jaw. 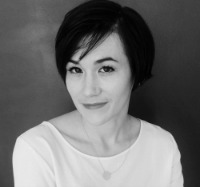 Present day: A rained out women's cricket match between India and England leaves tensions bare and, as the rainy day drones relentlessly on, no one can play nice anymore. Then: The British East India Company rules in 18th century West Bengal, as two members of the Royal Cricket Team, ardent players of the game, debate the rules of engagement, the problem of the women, the trouble with mosquitoes, all against the backdrop of a country that they are destroying through famine. And before that? ... Testmatch is a new play about women’s sports, mangos, cricket, and the ever-present legacy of colonialism, written for an all-female cast.

KATE ATTWELL is a member of Ars Nova's PlayGroup 2017-2018, and was a 2016 member of Page 73’s Writers Group and a finalist for the 2016 Page 73 playwriting fellowship. Attwell is a Mabou Mines Resident Artist, and a member of the Public Theater’s Devised Theater Working Group. She co-founded and creates work with the interdisciplinary performance group, I AM A BOYS CHOIR. Recently her work has been seen at: REDCAT (LA), Under the Radar Festival (The Public Theater), JACK, La MaMa, Dixon Place, BRIC, BAM (Everybooty), The Bushwick Starr (Reading Series), Prelude Festival (CUNY), Segal Center (Film Festival on Theatre and Performance) and The Wassaic Project. B.A., performance and film, The University of Bristol, UK.

"In Old Age" by Mfoniso Udofia 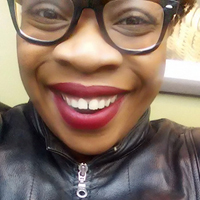 Isolated within the walls of her derelict New England home and suffering the residual pain of years of abuse, an ancient woman, Abasiama Ufot, makes an unlikely spiritual connection with an elder stranger, Azell Abernarthy. Just as life takes a new turn, Abasiama and Azell learn the true nature of love and forgiveness. 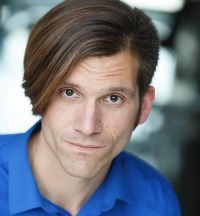 Finally fed up with the bot-and-disappointment-filled world of online gay dating, Skip Powers volunteers to go to Mars. And NASA says ... “you'll do.” This is a comedy that traverses 50 million miles and a million years.

BRIANDANIEL OGLESBY is a queer, (half) Latino emerging playwright and California ex-pat now living in Texas. He writes plays for teens and plays very much not for teens. His play Halfway, Nebraska was developed at Playwrights’ Week at The Lark a few years ago, and went on to win the award for Outstanding Playwriting from The New York International Fringe Festival. His play She Gets Naked in the End won The Kennedy Center American College Theater Festival Latinidad Playwriting Award, and may or may not premiere somewhere in northern California in the next year. He is a three-time national finalist in The Kennedy Center American College Theater Festival. Regarding his theatre-for-teens: His adaptation of The Jungle Book was commissioned by Big Idea Theatre and published by Steele Spring Stage Rights. He recently wrote and directed a gay adaptation of [a different] Romeo & Juliet for middle schoolers. For 10 years, he spent his summers breathing barn dust on a farm as literary manager for The Barnyard Theatre, a company he co-founded housed in an old barn. He has an M.F.A. from The University of Texas at Austin. He now splits his time between Austin and Sacramento. www.briandanieloglesby.com 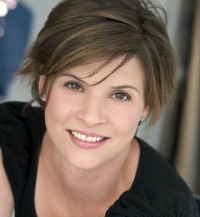 On July 17, 2014, Malaysian Flight MH-17 rained down upon a tiny, war-torn Eastern Ukraine village after being targeted by a surface-to-air missile launched by pro-Russian Separatists. Bodies and objects alike become fodder for those trying to escape the circumstances in which they were born. Tiny Houses is a comic riff on Pandora’s Box that explores the ripple effect on several women who suddenly realize they can disrupt the status quo.

ABOUT JAW: A Playwrights Festival

Since launching in 1999, JAW: A Playwrights Festival has created a space for playwrights to have complete creative control and the resources to work on whatever they want to develop in their scripts. Each year, playwrights are chosen from nearly 200 submissions nationwide to collaborate with directors, dramaturgs, actors and other theater professionals from across the United States. Of the 76 plays that have received workshops at the festival, 68% have gone on to receive world premiere productions at regional theaters, including New York Theater Workshop, Steppenwolf Theatre, Berkeley Repertory Theatre and Portland’s own Third Rail Repertory Theater. Thirteen JAW plays have received fully staged productions at Portland Center Stage at The Armory, giving Portland a strong national reputation for not only incubating new work, but helping to see that work to successful fruition.

Portland Center Stage at The Armory is committed to making its performances and facilities accessible to all patrons. Learn more at http://www.pcs.org/access/.

Most JAW events are recommended for high school age and up.