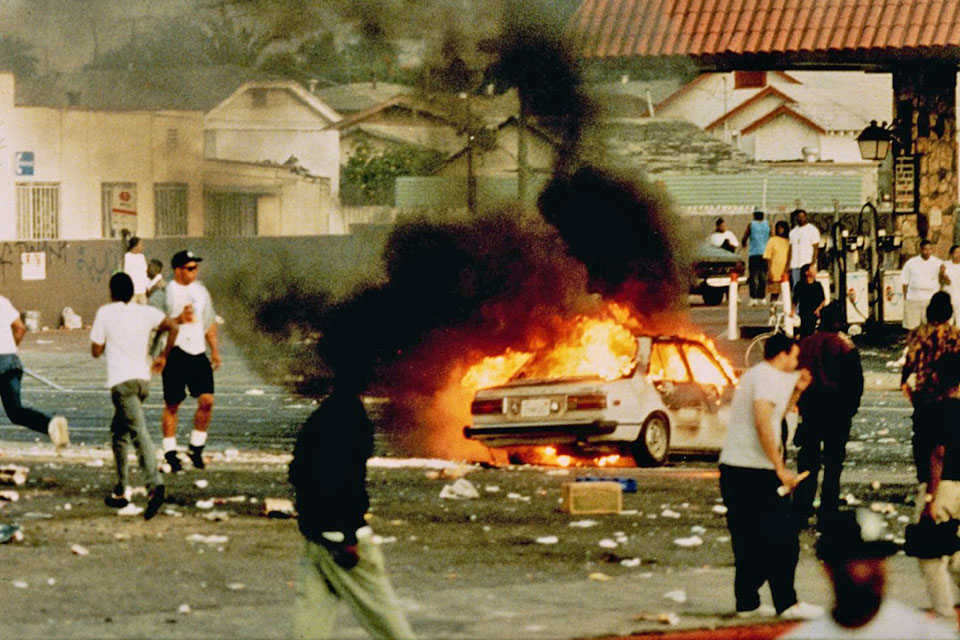 The Circle (PG-13 for mature themes, drug use, a sexual situation and brief profanity) Suspense thriller about an ambitious executive (Emma Watson) at an unethical social media company who finds herself increasingly pressured by its power-hungry CEO (Tom Hanks) to violate subscribers' privacy. With John Boyega, Patton Oswalt and the late Bill Paxton.

How to Be a Latin Lover (PG-13 for coarse humor, sexual references, crude gestures and brief nudity) Sibling rivalry comedy about a jilted gigolo (Eugenio Derbez) who moves in with his long-estranged sister (Salma Hayek) after getting kicked out of the mansion by his elderly heiress wife (Renee Taylor) of 25 years to make room for an even younger man. Ensemble includes Rob Lowe, Linda Lavin, Raquel Welch, Mckenna Grace, Kristen Bell, Michael Cera and Rob Corddry. (In English and Spanish with subtitles)

Sleight (R for violence, substance abuse and pervasive profanity) Action thriller about a street magician (Jacob Latimore) who starts dealing drugs for a mobster (Dule' Hill) to raise his sister (Storm Reid) after the death of their mom. With Seyvhelle Gabriel, Cameron Esposito and SNL's Sasheer Zamata.

Bang! The Bert Berns Story (Unrated) Reverential retrospective chronicling the aborted career of songwriter/producer Bert Berns (1929-1967) who wrote such hits in the Sixties as "Twist & Shout," "Hang on Sloopy" and "Piece of My Heart," and helped launch the careers of The Drifters, The Isley Brothers, Janis Joplin, Neil Diamond and Van Morrison before passing away prematurely at the age of 38.

Danger Close (Unrated) War correspondent documentary chronicling the career of Alex Quade, a female reporter who, since 2001, has frequently embedded herself with U.S. Special Operations Forces on classified combat missions in Iraq and Afghanistan.

Grey Lady (R for violence and brief profanity) Crime thriller about a homicide detective (Eric Dane) who gets more than he bargained for when he ventures from Boston to Nantucket to track down his partner's (Rebecca Gayheart) killer. Featuring Natalie Zea, Amy Madigan and Adrian Lester.

LA 92 (R for profanity, bloody images and disturbing violence) "No justice, no peace!" documentary revisiting the events surrounding the riots which broke out around Los Angeles in the wake of the Rodney Kidney verdict.

The Mayor (Unrated) Political potboiler, set in South Korea, about the woes which ensue for the Mayor of Seoul (Min-sik Choi) after he announces plans to run for a record-breaking third term. With Do-won Kwak, Eun-kyung Shim and So-ri Moon. (In Korean with subtitles)

One Week and a Day (Unrated) Midlife crisis drama about a grieving shopkeeper (Shai Avivi) who, much to his wife's (Evgina Dodina) chagrin, starts getting high and shirking his responsibilities after sitting Shiva for his recently-deceased 25 year-old son. Supporting cast includes Sharon Alexander, Uri Gavriel and Tomer Kapon. (In Hebrew with subtitles)