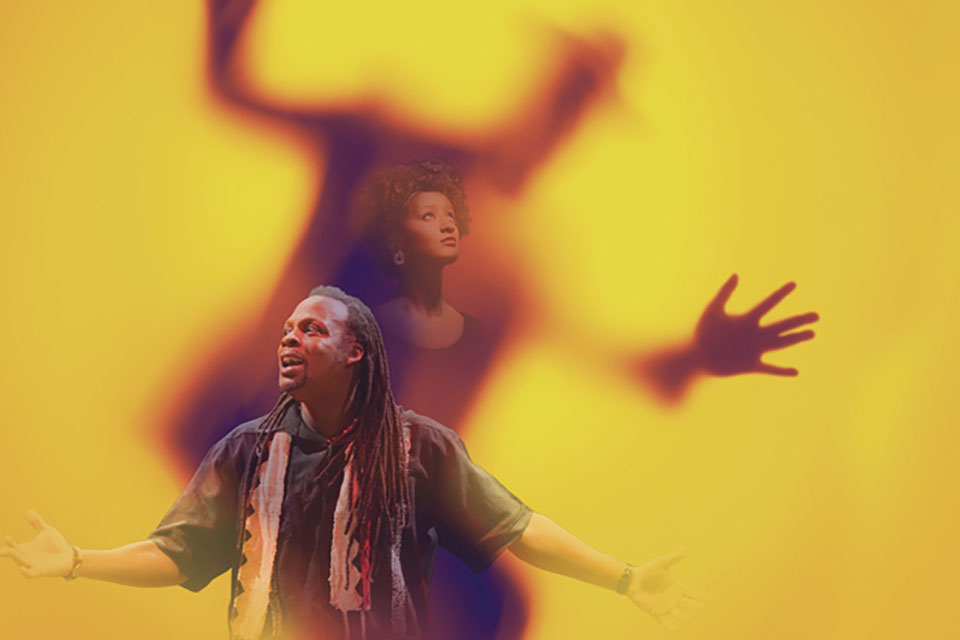 Below is a sneak peek at rehearsal footage for the world premiere musical 'UniSon' to take the stage next week in Ashland.

The Oregon Shakespeare Festival resident ensemble UNIVERSES, creators of the American Revolutions commission Party People which went on to be a hit in New York, has created a multimedia musical experience you don’t want to miss in 2017. Using the poetry of August Wilson as the inspiration for this theatrical journey, UNIVERSES brings its contemporary electric originality and deeply felt imagination to this brand-new musical project.

The New York Times hailed Party People as “heartbreakingly timely and intensely necessary.” UNIVERSES brings this same urgency and relevance to UniSon, exploring the unknown work of one of America’s greatest playwrights, August Wilson, in an intimate and celebratory way.

Read more about UNIVERSES’ dynamic creative process in the article Poetry People from the recent issue of Prologue, the OSF members’ magazine.

UniSon goes into previews on the Angus Bowmer Theatre stage April 19, opens on April 23, and runs through October 28.