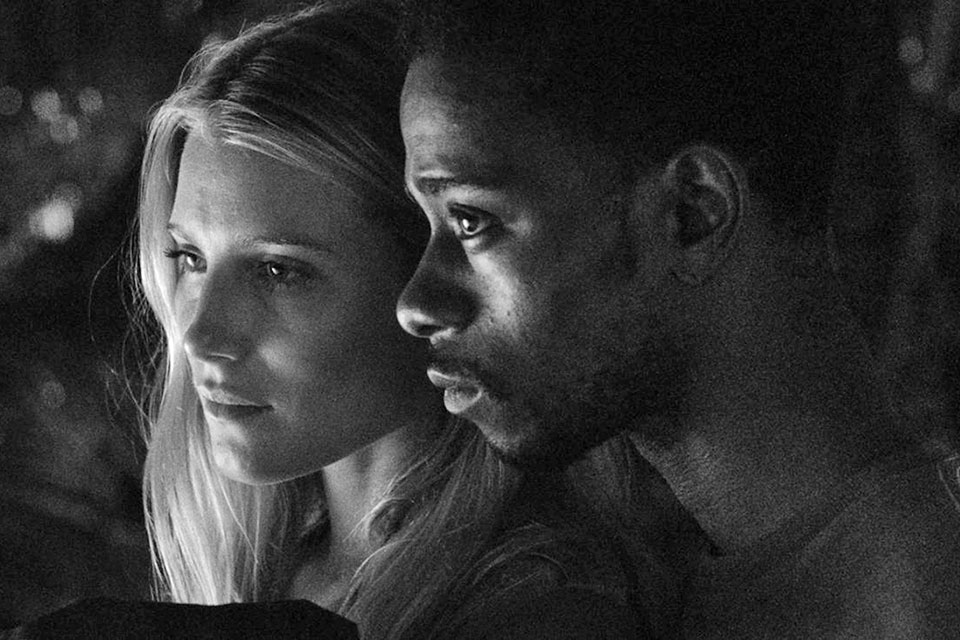 Ghost in the Shell (PG-13 for ) Futuristic sci-fi based on the Japanese comic book series of the same name about a cyborg counter-terrorist commander's (Scarlett Johansson) deployed to prevent power-hungry computer hackers from purloining powerful, mind control technology. With Pilou Asbaek, Juliette Binoche and Takeshi Kitano.

The Zookeeper's Wife (PG-13 for violence, disturbing images, mature themes, smoking, sexuality and brief nudity) Jessica Chastain plays the title character in this true tale, set in Poland during World War II, recounting how a fearless woman hid hundreds of Jews during the Holocaust on the grounds of the Warsaw Zoo. Cast includes Daniel Bruhl, Johan Heldenbergh and Timothy Radford.

Aftermath (R for one scene containing graphic violence) Fact-based docudrama about a grief-stricken vigilante (Arnold Schwarzenegger) who seeks to take revenge on the air traffic controller (Scoot McNairy) whose mistake led to the crash which claimed the lives of his wife and daughter. Supporting cast includes Maggie Grace, Kevin Zegers and Hannah Ware.

All This Panic (Unrated) Coming-of-age documentary, set in Brooklyn, chronicling the transition of a group of teenage girls from adolescence to adulthood over the course of three years.

David Lynch: The Art Life (Unrated) Prestige biopic following David Lynch as he discusses the formative years of his life which helped turn him into an iconoclastic film director.

God Knows Where I Am (Unrated) Poignant post mortem reenacting the events leading to the death by a starvation of Linda Bishop, a homeless woman who tried to survive a harsh New Hampshire winter in an abandoned farmhouse on apples and rain water.

Here Alone (Unrated) Post-apocalyptic sci-fi thriller chronicling the struggle of a young woman (Lucy Walters) to survive in the wilderness in the wake of a mysterious epidemic that has decimated civilization. Cast includes Gina Piersanti, Adam David Thompson and Shane West. (In English and French with subtitles)

Live Cargo (Unrated) Crime thriller about a couple (Dree Hemigway and Lakeith Stanfield) that retreats to an island in the Bahamas to mourn the loss of a baby, only to become entangled in a turf war between the mayor (Robert Wisdom) and a human trafficker (Leonard Earl Howze). co-starring Sam Dillon, Ayumi Iizuka and Frantz Lecoeur. (In English and Creole with subtitles)

The Prison (Unrated) Action thriller revolving around an ex-cop (Rae-won Kim) who pretends to be a convict in order to infiltrate the crime syndicate operating behind bars responsible for the murder of his younger brother. With Woong-in Jeong, Seok-Kyu Han and Kim Sung Kyun. (In Korean with subtitles)