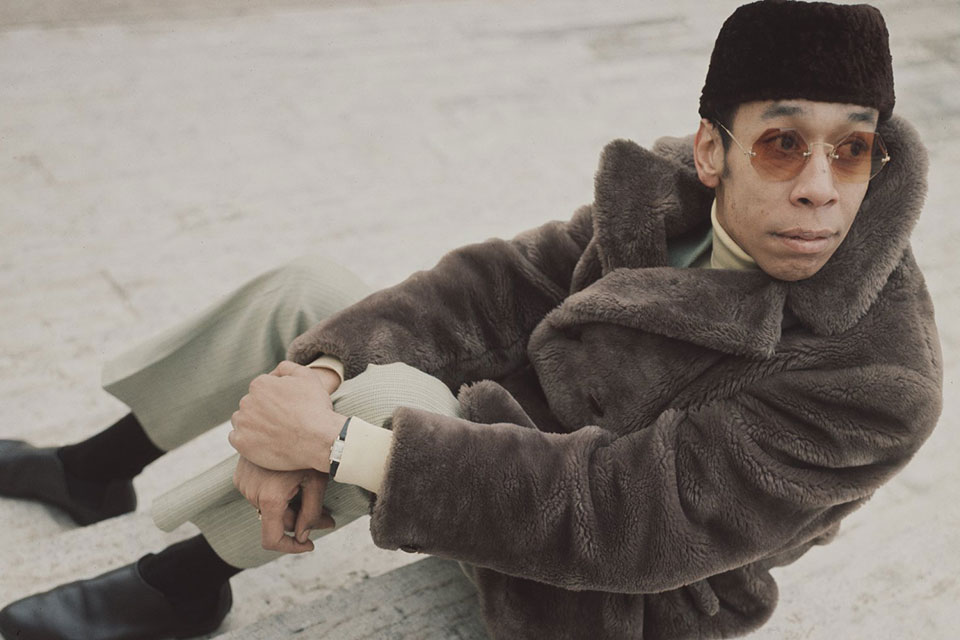 Slamma Jamma (PG for violence, mature themes and mild epithets) Tale of redemption about a wrongly-convicted basketball star (Chris Staples) who attempts to get back on his feet after parole by entering a slam dunk competition with a grand prize of $25,000. Cast includes Michael Irvin, Jose Canseco and Michael Hardy.

In Search of Israeli Cuisine (Unrated) Foodie documentary examining the 70+ cultures contributing to Israeli eating habits at home and in restaurants.

Prevenge (Unrated) Horror comedy, set in Wales, about a pregnant mom in mourning (Alice Lowe), who is prodded by her fetus to embark on a homicidal rampage against the people responsible for the baby-daddy's fatal, mountain climbing accident. With Kate Dickie, Gemma Whelan and Jo Hartley.

Wilson (R for sexuality and pervasive profanity) Woody Harrelson plays the character in this dysfunctional family comedy about a lonely misanthrope who decides to reconcile with his estranged ex-wife (Laura Dern) upon learning that he has a teenage daughter (Isabella Amara) he never knew existed. With Brett Gelman, Judy Greer and Toussaint Morrison.