Oscar Predictions 2017: Your Guide to the Academy Awards 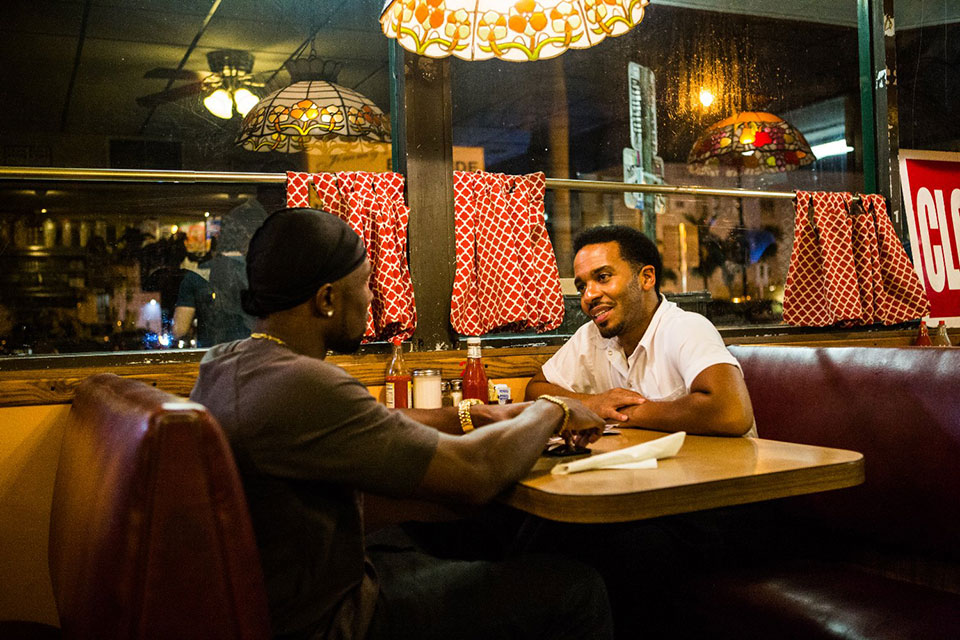 Will “La La Land” make history by eclipsing the record of 11 Academy Awards? Damien Chazelle's magical homage to the Hollywood musical definitely has a decent shot. After all, it's a lock to win in 5 categories: Best Picture, Director, Score, Original Song, and Sound Mixing. And it's the heavy favorite in another 5: Lead Actress, Cinematography, Costume Design, Production Design and Film Editing.

If successful there, it has two paths to 12. Unfortunately, Ryan Gosling is unlikely to win for Lead Actor because he's up against some very stiff competition in Casey Affleck and Denzel Washington. That leaves Original Screenplay where “Manchester by the Sea” has the advantage by virtue of its being a super-realistic drama as opposed to an escapist musical fantasy.

Nevertheless, I'm optimistic that the Academy voters will pull the lever for the very-deserving “La La Land” a record-breaking dozen times.

Who Will Win, Who Deserves to Win, Who Was Snubbed

Will Win: Casey Affleck (“Manchester by the Sea”)
Deserves to Win: Casey Affleck
Overlooked: Ryan Reynolds (Deadpool)
Comment: Denzel Washington might upset Affleck, if the Academy decides to overcompensate for its complete snubbing of minority actors the last two years. And Ryan Gosling has a puncher's chance of prevailing if “La La Land”'s sweep turns out to be a record-breaking tsunami.

Will Win: Mahershala Ali (“Moonlight”)
Deserves to Win: Mahershala Ali
Overlooked: Andre Holland (Moonlight) and John (La La Land)
Comment: 2016 was a breakout year for Mahershala Ali who was only on screen in Moonlight for about 20 minutes. But he always cuts such a mesmerizing presence that he could have just as easily been nominated for Hidden Figures, Kicks or Free State of Jones.

Will Win: Viola Davis (“Fences”)
Deserves to Win: Viola Davis
Overlooked: Greta Gerwig (“20th Century Women”) and Janelle Monae (“Moonlight”)
Comment: Viola Davis finally gets the Oscar she deserved for “The Help.” This go-round, she strategically avoided a head-to-head showdown with Meryl Streep by downsizing her starring role into a support performance.

Predictions for the Balance of the Categories