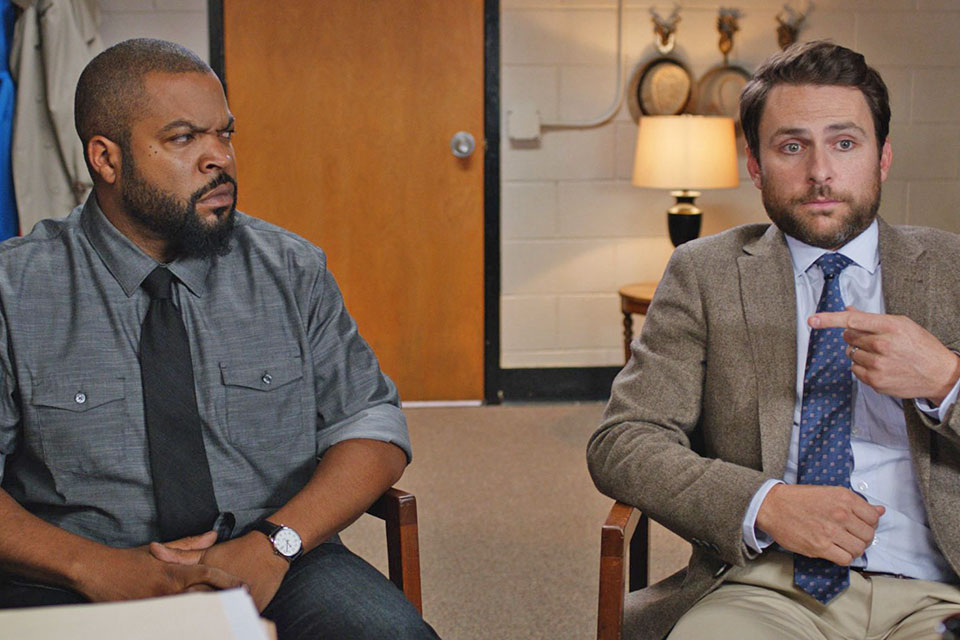 A Cure for Wellness (R for violence, profanity, disturbing images, graphic nudity, sexuality and a rape) Psychological thriller about a young executive (Dane DeHaan) who becomes suspicious about a health spa 's claims of miraculous cures when he arrives at the remote Swiss Alps retreat to pick up his supposedly ailing boss (Harry Groener). With Jason Isaacs, Mia Goth and Celia Imrie. (In English and German with subtitles)

The Great Wall (PG-13 for violence) Action adventure set during the Song dynasty and revolving around a soldier of fortune (Matt Damon) who defends the Great Wall of China from a swarm of invading dragons with the help of a platoon of elite warriors. With Tian Jing, Pedro Pascal and Willem Dafoe. (In English, Mandarin and Ukrainian with subtitles)

Everybody Loves Somebody (PG-13 for sexuality and profanity) Romantic comedy about a Chicana gynecologist (Karla Souza) who lands in a love triangle when she is accompanied by a new suitor (Ben O'Toole) to a wedding in Mexico also attended by an ex-boyfriend (Jose Maria Yazpik) she hasn't gotten over yet. With Stefanie Estes, K.C. Clyde and Tiare Scanda. (In English and Spanish with subtitles)

Ghost of New Orleans (R for violence and brief profanity) Supernatural crime thriller about a disgraced detective (Josh Lucas) who solves the mysterious murder of a beautiful cellist (Lake Bell) with the help of her ghost. With Terrence Howard, Deborah Ann Woll, Bokeem Woodbine and Sharon Leal.

Lovesong (Unrated) Homoerotic drama about a divorced mom's (Riley Keough) attempt to revive a lesbian relationship on the eve of her BFF's (Jena Malone) marriage to a man (Ryan Eggold). With Cary Joji Fukunaga, Juliet Fitzpatrick and Neal Huff.

My Name Is Emily (Unrated) Road drama about an orphan (Evanna Lynch) who, on her 16th birthday, runs away from her foster home with an ardent admirer (George Webster) to search for her long-lost father (Declan Conlon) locked-up in a mental institution on the other side of Ireland. Support cast includes Michael Smiley, Martin McCann and Cathy Belton.