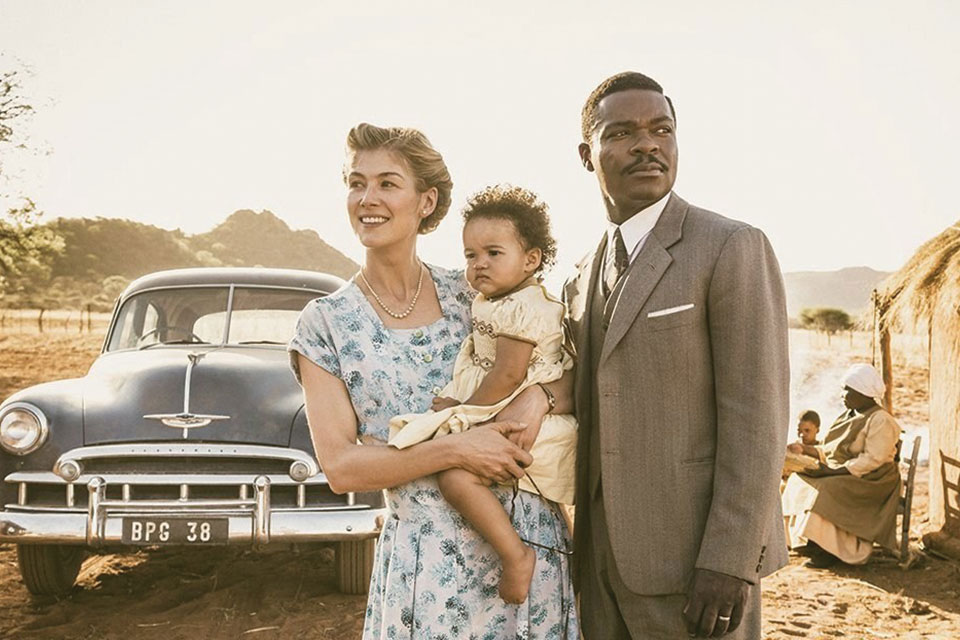 Havenhurst (Unrated) Haunted house horror flick about a young, fresh-out-of-rehab alcoholic (Julie Benz) who continues to battle her own and other demons after moving into an apartment from which the previous tenant (Danielle Harris) disappeared without a trace. With Belle Shouse, Fionnula Flanagan and Josh Stamberg.

I Am Jane Doe (Unrated) Jessica Chastain narrates this expose chronicling the frustrations encountered by mothers determined to rescue their adolescent daughters kidnapped by sex traffickers.

Jolly LLB 2 (Unrated) Akshay Kumar replaces Arshad Warsi as the title lawyer in this courtroom drama revolving around a high-stakes legal case that could make or break his career. With Annu Kapoor, Huma Qureshi and Saurabh Shukla. (In Hindi with subtitles)

Kedi (Unrated) Feline plague documentary about the millions of cats who have been allowed to roam free around the city of Istanbul for thousands of years. (In Turkish with subtitles)

Keep Quiet (Unrated) Skeletons-in-the-closet documentary about an anti-Semitic, Holocaust-denying, Hungarian politician's stunning transformation after finding out not only that he's Jewish but that his maternal grandmother was an Auschwitz survivor. (In English, Hungarian and German with subtitles)