Film Review: ‘I Am Not Your Negro’ Inspired by James Baldwin's Unfinished Manuscript 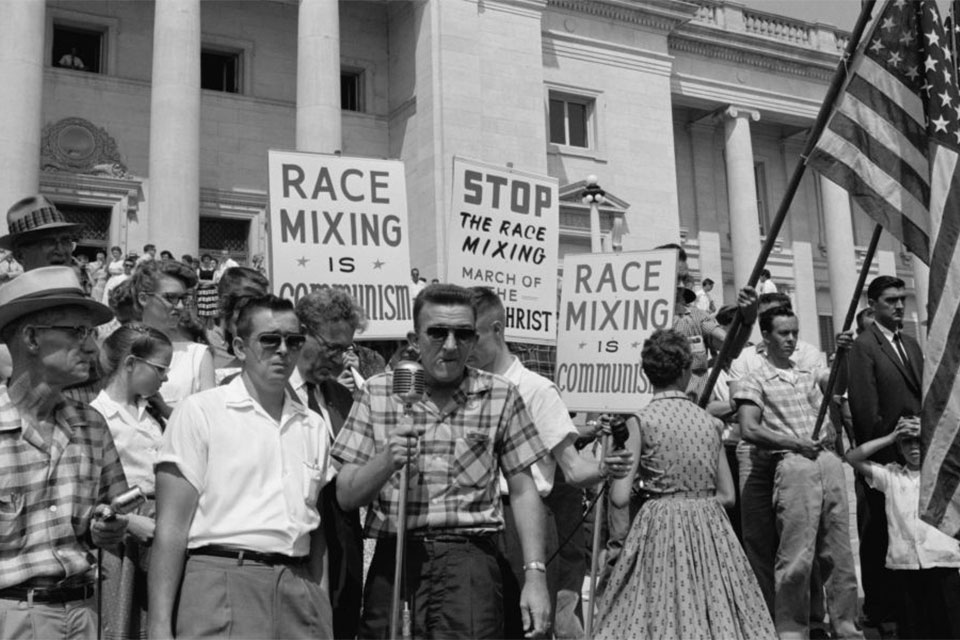 When novelist/social critic James Baldwin passed away in 1987, he left behind an unfinished opus entitled "Remember This House." The 30-page manuscript assessed the plight of African-Americans in the United States while specifically reflecting upon the assassinations of three civil rights icons: Malcolm X, Medgar Evers and Dr. Martin Luther King, Jr.

With I Am Not Your Negro, director Raoul Peck (Lumumba) fleshes out Baldwin's musings, cinematically, into a searing indictment of the United States as an unapologetically-racist nation. Narrated by Samuel L. Jackson, the movie has been nominated for an Academy Award in the Best Documentary category.

The focus of the film never strays far from Baldwin, nimbly alternating between archival footage of the fiery figure challenging the status quo and Jackson's readings from "Remember This House" and his other writings. Again and again, we hear him question the depth of the country's commitment to reverse the damage inflicted upon the black community by generations of slavery, lynchings and Jim Crow segregation.

For example, he asserts that most Caucasians are perfectly comfortable relegating African-Americans to a second-class status. He even goes so far as to refer to them as morally-blind monsters for seeing blacks as sub-human. Until that attitude is eradicated, whites will never recognize that "I am flesh of their flesh."

Baldwin concludes that "The story of the Negro in America is the story of America." Therefore, with black and white fates inextricably linked, "It's not a question of what happens to the Negro. The real question is what is going to happen to this country."

Given the precarious state of race relations, the late visionary's prescient insights perhaps prove more timely, posthumously, than in their own day.