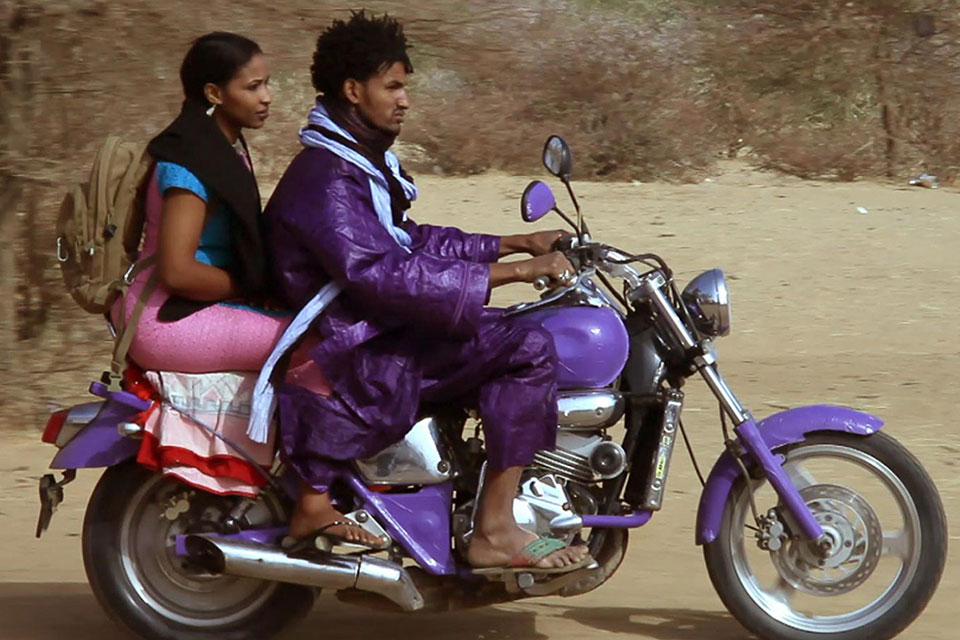 PCC Cascade and the Hollywood Theatre will host the 27th Annual Cascade Festival of African Films every weekend throughout the month of February.

Film goers will experience Africa through the eyes of Africans, rather than seeing an Africa packaged for Western viewers. The films celebrate Africa’s achievements, expose its failures, and reveal possibilities for a hopeful future. They represent different countries and cultures and a range of lifestyles from pre-colonial to modern times, including both rural and urban settings. The hope is to encourage American viewers to become interested in and study African cultures.

Featured films include “Akounak Tedalat Taha Tazoughai / Rain the Color Blue With a Little Red in It,” a “Purple Rain” homage by Portland director Christopher Kirkley and Nigerian musician Mdou Moctar, “Red Leaves,” a documentary on Israel’s Ethiopian community and “As I Open My Eyes,” the story of a young Tunisian woman’s struggle to become a musician.

Choose from more than 20 different films showing at either PCC Cascade Campus or the Hollywood Theatre.

All screenings are free to the public and are first come, first served. For more information, including a full schedule of screenings, visit https://www.africanfilmfestival.org/.