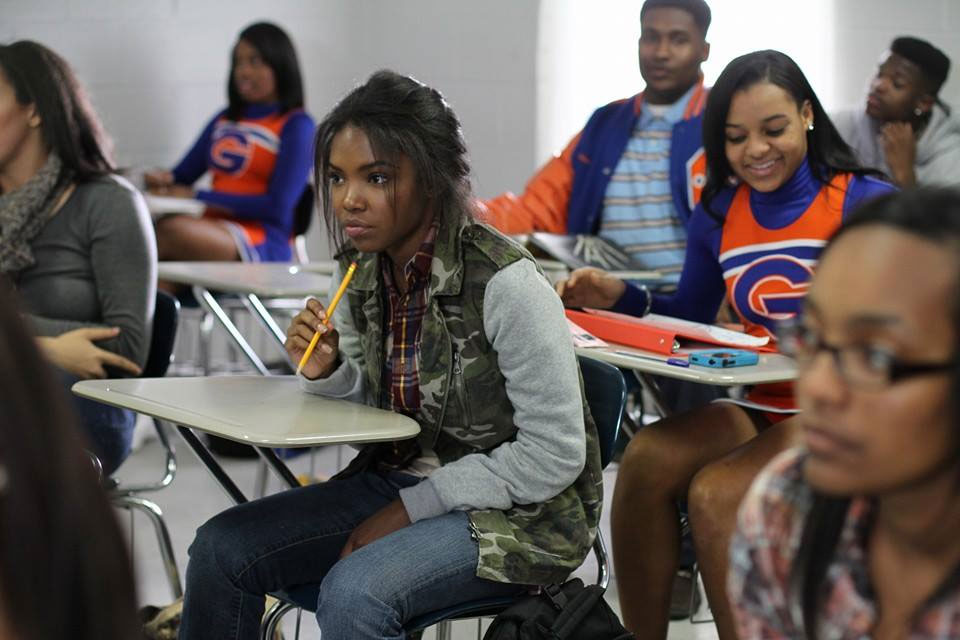 Best and Most Beautiful Things (Unrated) Overcoming-the-odds documentary about Michelle Smith, a 20 year-old, blind, autistic woman, still living at home with her mom, who starts exploring her sexuality in a free love community.

Bobby Sands: 66 Days (Unrated) Inspirational biopic based on diary entries written by the late martyr during the hunger strike which drew the world's attention to the Irish Republican Army's cause.

Bodyguards: Secret Lives from the Watchtower (Unrated) Security is the theme of this documentary exploring the secret world of those who risk life and limb to protect the politicians and the rich and famous. Featuring appearances by Justin Bieber, Kim Coates and Whoo Kid.

The Eyes of My Mother (R for disturbing violence and brief nudity) Psychological thriller, shot in black-and-white, about the traumatized daughter (Olivia Bond) of a surgeon (Diana Agostini) who morphs into a monster after her mother is murdered in their secluded farmhouse by a traveling salesman (Will Brill). With Paul Nazak, Flora Diaz, Clara Wong and Joey Curtis-Green. (In English and Portuguese with subtitles)

A Girl like Grace (Unrated) Ryan Destiny portrays the title character in this coming-of-age drama as a grieving 17 year-old who is taken under the wing of her late BFF's (Paige Hurd) street-wise big sister (Meagan Good) after the friend commits suicide. Featuring Raven-Symone', Garcelle Beauvais and Romeo Miller.

Man Down (R for disturbing violence and pervasive profanity) Suspense thriller about a U.S. Marine vet (Shia LaBeouf) who is accompanied by a fellow vet (Jai Courtney) during a desperate search for his wife (Kate Mara) and estranged son (Charlie Shotwell) upon returning to the States after serving in Afghanistan. With Clifton Collins, Jr., Gary Oldman and Tory Kittles.

Run the Tide (PG-13 for profanity, mature themes and a sex scene) Dysfunctional family drama about young man (Taylor Lautner) who kidnaps his young half-brother (Nico Christou) and heads for the California coast to save him from their just-paroled, meth-addicted mother (Constance Zimmer) and her good-for-nothing ex-husband (Kenny Johnson). With Johanna Braddy, K.C. Clyde and David Barrera.

Things to Come (PG-13 for drug use and brief profanity) Midlife crisis drama, set in Paris, about a high school teacher (Isabelle Huppert) forced to reinvent herself after being left by her husband (Andre Marcon) for another woman. Cast includes Roman Kolinka, Edith Scob and Sarah Le Picard. (In English, French and German with subtitles)

Two Trains Runnin' (Unrated) Delta documentary recounting the search conducted for a couple of legendary bluesmen in Mississippi at the height of the Civil Rights Movement.