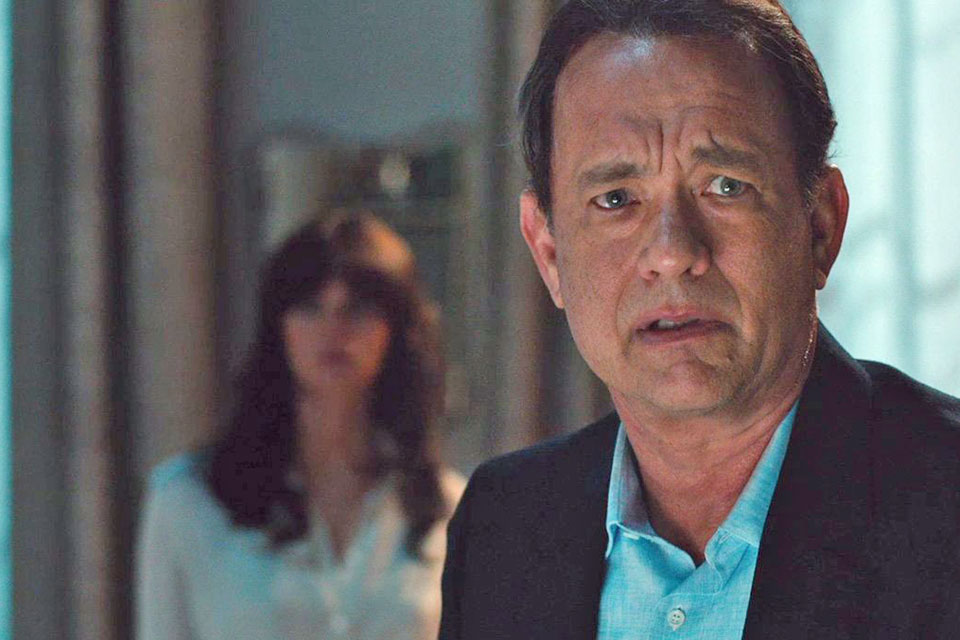 By Sidney Lumet (Unrated) The legendary director reflects upon his life and career in this revealing biopic based on an intimate interview conducted a few years before his death in 2011.

Gimme Danger (R for profanity and drug use) Reverential rockumentary, directed by Jim Jarmusch, taking a fond look back at the groundbreaking punk band Iggy and The Stooges.

Portrait of a Garden (Unrated) Horticultural documentary, set in Holland, highlighting the enduring friendship of green-thumbed, 85 year-old Jan Freriks and his devoted, longtime protege, Daan van der Have, as they prune the orchards, arbors and espaliers of his sprawling, verdant estate. (In Dutch with subtitles)

The Unspoken (Unrated) Harrowing horror flick revolving around a close-knit family which disappeared from their home without a trace 17 years ago only to resurface now. Co-starring Jodelle Ferland, Sunny Suljic, Matt Bellefleur and Trevor Carroll.

The Windmill (Unrated) High body-count horror flick revolving around a group of tourists who begin disappearing one-by-one after their bus breaks down in Amsterdam near the spot where, according to ancient legend, a demented miller once grounded human bones instead of grain. Cast includes Noah Taylor, Charlotte Beaumont and Ben Batt. (Note: the trailer below is somewhat gory)