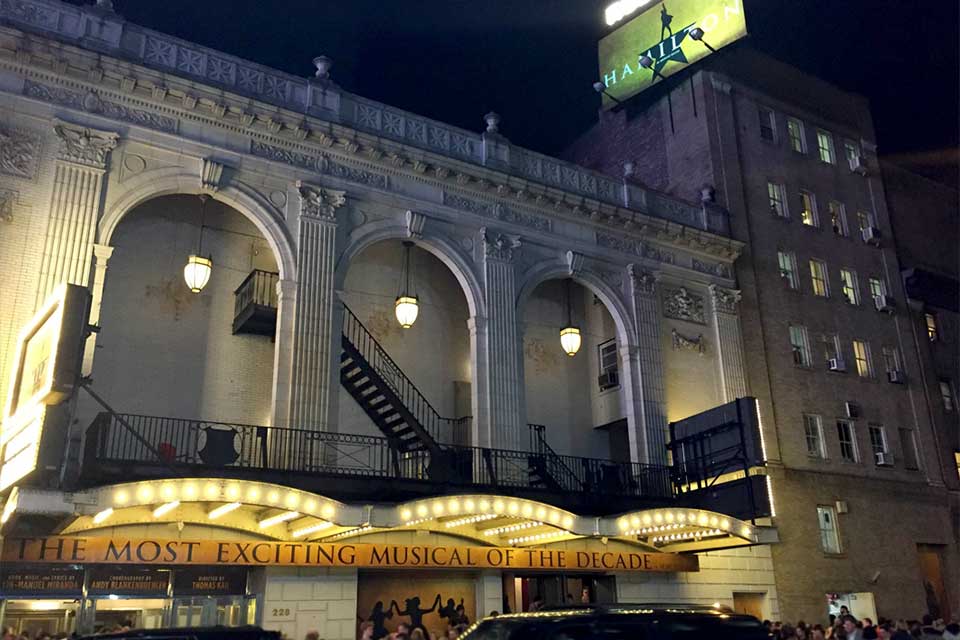 Taking a Page from the Broadway Smash Hamilton: An American Musical, Cobblestone Invites Kids of All Ages to Submit an Original Rap about Their Favorite Person in U.S. History in This Challenge Judged by Showbiz Luminaries

Thanks to a musical biography with irresistible hip hop music and snappy lyrics, Alexander Hamilton is a Broadway star -- two centuries after his death. The hottest musical in the country has spawned a best-selling cast soundtrack, a national tour and even #Hamilkids, a passionate group of young fans who've overtaken social media. This October, Cobblestone, the award-winning magazine for aspiring historians, focuses on the "ten dollar Founding Father." To celebrate this exciting new issue, the editors are wondering which other U.S. historical leaders might inspire future Broadway songwriters. So, Cobblestone is proud to launch the "Rap into History Challenge" Visit: CricketMedia.com/hamilton.

Aimed at kids ages 9-14, the Cobblestone magazine "Rap Into History" Challenge invites junior historians and music lovers alike to drop some cool rhymes about a person in U.S history who intrigues, excites, or challenges them. The entrants' original songs will be judged by a panel of accomplished Broadway producers including six-time Tony® Award winner Frederick Zollo (Once), two-time Tony® Award winner Jim Kierstead (Waitress, Kinky Boots), founder of Broadway for All, Osh Ghanimah, filmmaker Leah Natasha Thomas, producer of 3 ½ Minutes, which was shortlisted for the 2015 Academy Awards and COBBLESTONE™ editor Meg Cholian.

The winning raps will be featured online on the "Rap Into History" mini-site, as well as in the pages of COBBLESTONE™ magazine, perhaps discovering the next Lin Manuel Miranda. Cobblestone readers may now upload their audio or video entries on the "Rap Into History" mini-site at RapIntoHistory.com. The challenge closes on October 25, and winners will be announced on November 18.

Along with the challenge entry form, the "Rap Into History" mini-site includes bonus Hamilton content: "Hamilton On Stage" by Kathiann M. Kowalski, which features an interview with Miguel Cervantes, who has been part of the Broadway cast and is now starring as Hamilton in the Chicago production; and, "COBBLESTONE™ Goes to Broadway" in which Kathiann recounts her exciting and inspiring experiences seeing the show in person.

The October issue of Cobblestone is devoted to Hamilton, a Revolutionary War veteran who argued passionately for the adoption of the U.S. Constitution and helped shape the country's financial system as its first secretary of the Treasury. Inside its pages, readers will learn of Hamilton's early years in the article "Young Ambition", his wartime heroics in "Military Glory" and, in the most tragic chapter of his life, young historians will learn of Hamilton's demise in "An Infamous Duel".

In conjunction with the "Rap Into History" Challenge, Cobblestone will also be offering a limited-time one-year subscription rate of $21.95 (normally $33.95) Aside from the special rate, which covers 9 ad-free issues per year, new subscribers will also receive the Alexander Hamilton issue for free. Subscription information is available here.