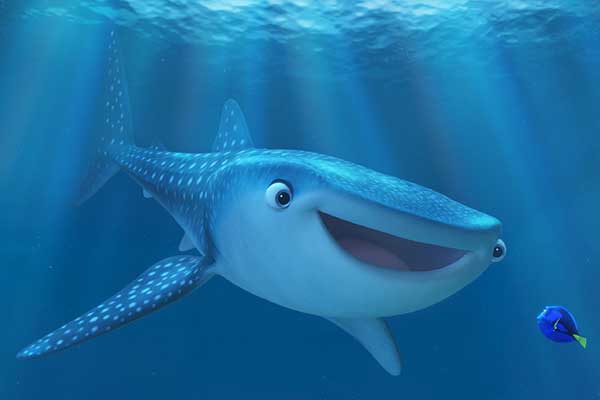 Argentina (Unrated) Folklore documentary exploring the heart of the Argentine culture, including the nation’s dance and musical heritage. (In Spanish with subtitles)

Cosmos (Unrated) The late Andrzej Zulawski’s final film, an adaptation of Witold Gombrowicz’s novel of the same name, reinterpreted as an exploration of desire at a rural retreat by a law school dropout (Jonathan Genet), his unemployed friend (Johan Libereau) and the newlywed daughter (Victoria Guerra) of the owner (Sabine Azema) of the guesthouse. With Clementine Pons, Jean-Francois Balmer and Andy Gillet. (In French with subtitles)

The Last King (Unrated) Costume drama, set in Norway in 1206, revolving around how the birth of the monarch’s (Benjamin Helstad) illegitimate son touched off a civil war which altered the country’s course of history. With Anders Dahlberg, Asmund Brede Elke and Elg Elgesem. (In Norwegian with subtitles)

My Love, Don’t Cross That River (Unrated) Tale of undying love about 100 year-olds Jo and Gye-Yeoi Kang, a Korean couple that’s been happily married for 76 years and counting. (In Korean with subtitles)

No Stranger than Love (R for profanity) Romantic comedy about a married man (Colin Hanks) who mysteriously disappears into a hole in his mistress’ (Alison Brie) living room floor when she tells him she loves him. With Justin Chatwin, Mark Forward, Lisa Berry and Christopher Cordell.

Raiders! The Story of the Greatest Fan Film Ever Made (Unrated) “The Making of” documentary revisiting a couple of Mississippi adolescents’ seven-year effort to remake their favorite film: Raiders of the Lost Ark.