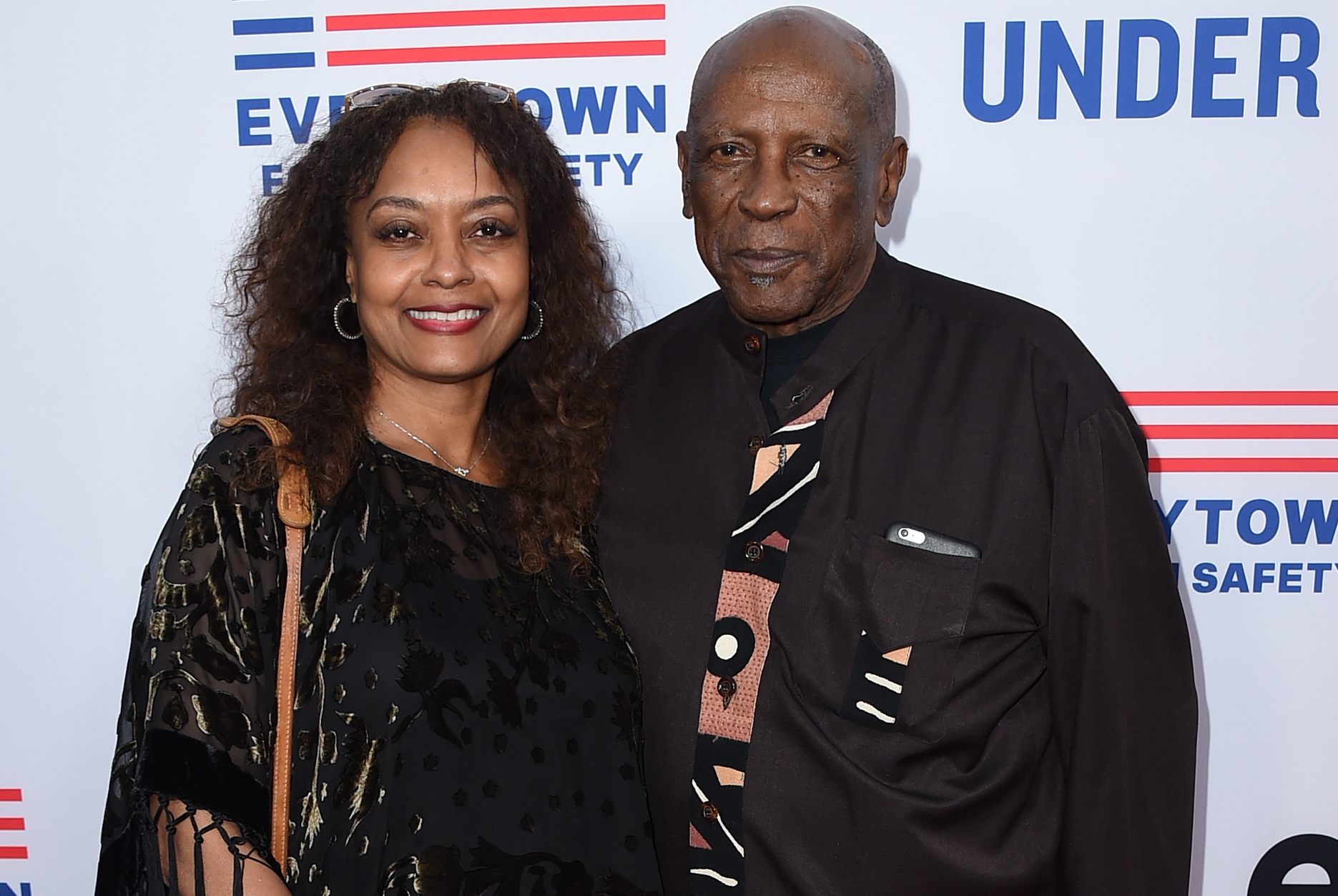 LOS ANGELES (AP) — Media attention to gun violence tends to be doled out in predictable, limited ways: when a mass shooting happens, when the anniversary of such a tragedy is marked or when the use of deadly force by law enforcement or citizens is questioned.

But the headline-driven nature of the coverage is starting to shift, with documentary filmmakers, TV networks and others attempting to reach beyond the heat and anger of the moment in search of more nuanced — and sometimes more pointed — scrutiny of a crucial American issue.

With "Armed in America," PBS is giving over much of its prime-time schedule Monday and Tuesday to a pair of documentaries and town-hall discussions. Epix's "Under the Gun," debuting May 15 from executive producer Katie Couric and director Stephanie Soechtig, examines why those on opposite sides of stricter gun laws can't find common ground.

These follow a number of other in-depth projects, including a CNN town hall debate in January in which President Barack Obama discussed his gun control measures and proposals, and HBO's 2015 "Requiem for the Dead: American Spring 2014," which told the stories of some shooting victims from that period.

Even "CBS Sunday Morning," not typically hard-edged, devoted a 90-minute episode in March to "Guns and America," which included reports on the increasing number of female gun owners, a Chicago program that enlists veterans to help teenagers avoid gun violence, and the lingering impact of a childhood shooting.

Documentaries on the University of Texas at Austin campus shooting in 1966 and the aftermath of the 2012 Newtown, Connecticut, school attack are planned by PBS, with airdates yet to be announced.

We've arrived at "a tipping point, where this conversation isn't just immediately defined by the aftermath of mass shooting but there's a steady stream of conversation that's actually ratcheting up in terms of intensity," said Dan Gross, president of the Brady Campaign to Prevent Gun Violence.

"Under the Gun" was one of several films on the subject screened at this year's Sundance Film Festival, including director AJ Schnack's "Speaking is Difficult." It's an ongoing film compendium of mass-shooting locations overlaid with related 911 calls.

"I think it's great that filmmakers are addressing this topic and are going to come at it from a bunch of different perspectives," Schnack said. "It gives people permission to ignite those conversations in their communities and with their families and elected officials."

The National Rifle Association did not respond to a request for comment on the wave of programming.

Driving the attention is both the shock of massacres and the nation's overall firearms toll: The U.S. gun homicide rate is 25 times higher than that of 22 other developed countries with similar income levels, according to a study published online in February in the American Journal of Medicine.

While the topic and its anger can be daunting, PBS has displayed a willingness to address it. The public TV service aired a weeklong exploration of Newtown and held town hall meetings after the 2014 Ferguson, Missouri, police shooting of Michael Brown and the 2015 church killings in Charleston, South Carolina.

"As a broadcaster, our intention is to provide programs that we think focus on the most critical issues facing our country," said Marie Nelson, PBS' vice president of news and public affairs. The two films airing next week as part of the "Independent Lens" series were carefully chosen, she said.

"Oftentimes, the discussion about gun violence is very weighted by the politics and noise that surround the issue," she said, while "The Armor of Light" and "Peace Officer" detail personal experiences and beliefs.

"We want audiences to empathize with both sides and spend some time in their shoes, so they understand what it's like to be on a SWAT raid or be a citizen on the receiving end of those raids," Christopherson said.

"The Armor of Light," airing 8-9:30 p.m. EDT (check local listings for both films), focuses on two evangelical Christians with differing political views who both are confronting gun violence. One is the Rev. Rob Schenck, who questions whether being pro-life means opposing guns as well as abortion; the other is Lucy McBath, mother of a teenager shot to death in Florida.

The pre-taped town halls that follow each film were moderated by Michel Martin of National Public Radio, which will simulcast the discussions. The two-night event also will stream on pbs.org/armedinamerica, PBS said.

"It's so important for all of us as Americans who care about the safety of each other, and nobody is pro-gun violence," Couric said. "This is such a critical time to have a rational conversation."
Disney — the granddaughter of Roy O. Disney, brother of Walt Disney — echoed that call.

Start a conversation with those you may disagree with "and start it from the right place. Don't start it with statistics or legislation," she said. "Start it from your heart and your deepest beliefs."
___
AP Film Writer Lindsey Bahr contributed to this report from Park City, Utah.