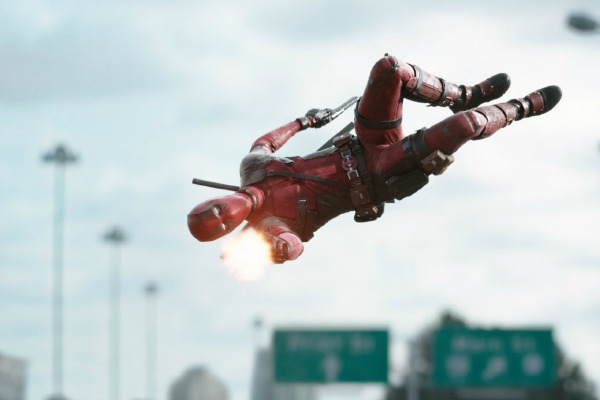 How to Be Single (R for sexuality and pervasive profanity) Romantic comedy revolving around the misadventures of a newcomer to New York City (Dakota Johnson) who decides to test the waters of the Manhattan dating scene after breaking up with her marriage-minded college sweetheart (Nicholas Braun). Co-starring Rebel Wilson, Leslie Mann, Damon Wayans, Jr. and Alison Brie.

Where to Invade Next (R for profanity, drug use, violent images and brief graphic nudity) Michael Moore mockumentary finds the inveterate iconclast mounting faux invasions of other nations in search of ways to improve the quality of life in the United States of America.

Already Tomorrow in Hong Kong (Unrated) Romantic comedy revolving around the love which blossoms between an Asian-American (Jamie Chung) visiting Hong Kong for the very first time and the white guy (Bryan Greenberg) giving her a tour of the city. With Sarah Lian, Jaeden Cheng and Richard Ng.

Mountains May Depart (Unrated) Three-part character study, set in 1999, 2014 and 2025, chronicling events in the life of a beautiful (Tao Zhao), pursued by two suitors (Yi Zhang and Jing Dong Liang), who opted to marry for money over love. With Zijan Dong, Sylvia Chang and Lu Liu. (In Cantonese, Mandarin and English with subtitles)

Providence (Unrated) Silent film set in a tiny Tennessee town where it takes a tragedy for two people (Juli Tapken and Rich Swingle) who've known each other for over forty years to realize they were meant for each other. With Irene Santiago, Katie Pavao and Marcy Conway.

Standoff (R for graphic violence and pervasive profanity) Psychological thriller about a disgraced veteran (Thomas Jane) who makes the most of a shot at redemption created when an adolescent murder witness (Ella Ballentine) is targeted by a bloodthirsty assassin (Laurence Fishburne). Featuring Joanna Douglas, Jim Watson and John Tench.