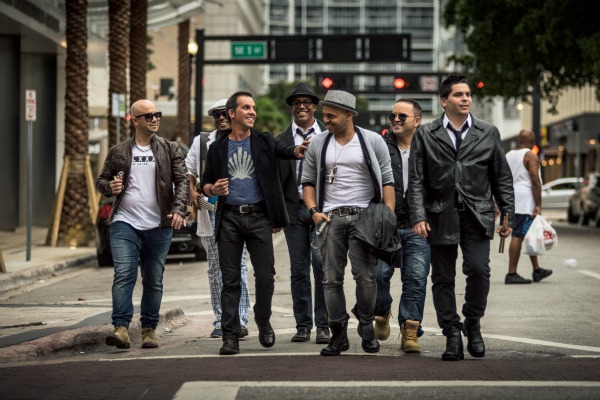 This epic musical is the most ambitious project Artists Rep has ever produced. With an award-winning creative team working with top-notch performers, including the band Tiempo Libre performing for every show.

This musical features 11 musical numbers, complex set and projection designs, and with choreography that includes the audience at every performance.

For this production of Cuba Libre, Artists Rep is offering many audience enrichment events including a Sunday matinee prologue series in partnership with the World Affairs Council of Oregon called Cuba: Behind the Scenes which features free public talks on various aspects of Cuban culture and society, past and present.

All talks take place on Sundays at 1 pm on the second floor level of the Portland 5’s Winningstad Theatre. This production offers post-show discussions, concerts, dance lessons and parties at various times throughout the show’s run. Click here for more event information.

Cuba Libre is the riveting, timely story of a man caught between countries, losses and loves, and his search for freedom. Set in America and Cuba, this universal tale reverberates across politics, ambition and romance with quick-witted dialogue, joy-filled dance and Latin-fusion beats.

This Broadway-scale, contemporary musical features the internationally acclaimed, three-time Grammy-nominated band Tiempo Libre with a company of 21 actors, dancers and musicians in a not-to-be-missed theatrical event.