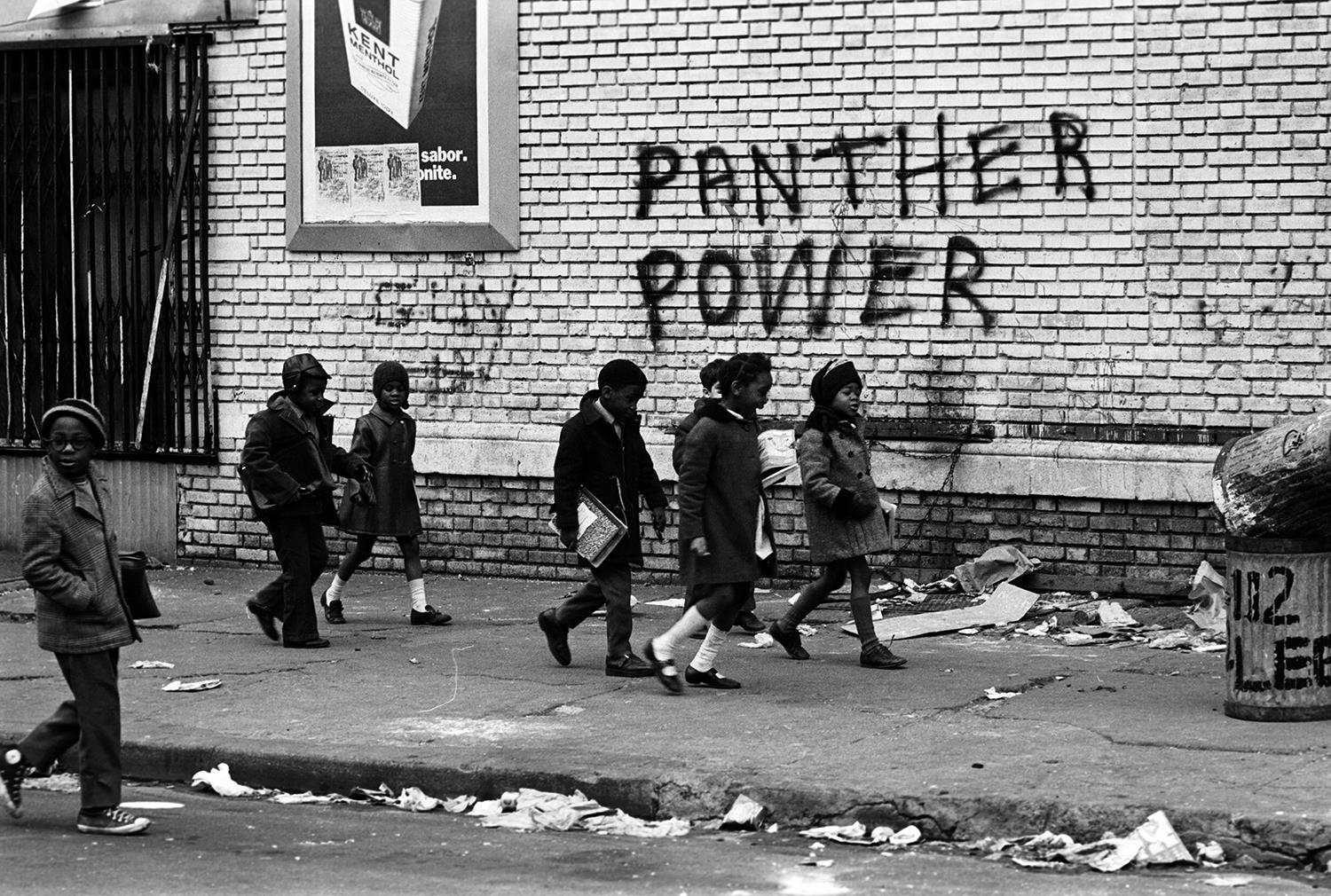 The late Stokely Carmichael is famous for coining the phrase “Black power!” What he might not be as well remembered for is founding the Black Panthers. Frustrated by the tortoise-paced progress of the Civil Rights movement and by the number of martyrs dying and disappearing around the South, he decided to leave SNCC (The Student Non-Violent Coordinating Committee) to form a group for folks interested in self-defense.

“You tell the people of Mississippi that all the scared [N-words] are dead!” he announced. However, Stokely had little to do with the organization after opening that first chapter in 1965 in Lowndes, Alabama (an 80 percent black county where no African American had ever been allowed to vote).

Instead, it would be fall to Huey Newton and Bobby Seale to popularize the Panthers. They opened a storefront in Oakland in 1966, but they didn't really catch fire until Martin Luther King was assassinated. At that point, many young African Americans became disenchanted, which made the idea of confronting the police by brandishing weapons very appealing.

Soon, Panther chapters began spring up all over the country. And it helped recruitment immeasurably when ex-con-turned-best-selling author Eldridge Cleaver came aboard as Minister of Information. After all, the media-savvy spokesperson gave good soundbite, even if it only served to antagonize the police and establishment.

For instance, he called then Governor Reagan “a punk, a sissy and a coward,” going so far as to challenge the Gipper to a duel to the death. And after Huey was arrested for the murder of a police officer, Eldridge threatened open armed war on the streets of the country, if Newton weren't freed.

Meanwhile, J. Edgar Hoover was cooking up a counterintelligence program (COINTELPRO) designed to bring down the Panthers. The FBI proceeded to embark on a surreptitious reign of terror which included frame-ups, disinformation, assassinations and infiltration. The ploy worked, as paranoia came to permeate the organization, which splintered when the leadership became suspicious of one another. Huey called Eldridge a coward. Eldridge then quit and called for hits against anyone still in the Party.

Thus unfolds The Black Panthers: Vanguard of the Revolution, a warts-and-all documentary directed by Stanley Nelson (Freedom Riders). The film is fascinating not only because of its copious archival footage, but on account of the many revelations exposing the dark underbelly of an outfit often given a pass in spite of myriad flaws in terms of misogyny and machismo.

The Black Panthers revisited less as a political party concerned about the welfare of the people than as an internecine power struggle between a couple of larger-than-life egos.