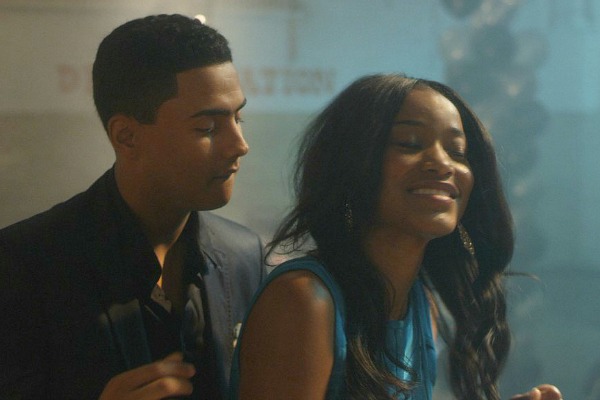 The Age of Adaline (PG-13 for a suggestive comment) Romantic fantasy about a well-preserved, reclusive spinster (Blake Lively), born at the dawn of the 20th Century, who starts dating a charismatic philanthropist (Michael Huisman) without letting him know she hasn’t aged a day in 80 years. Plot thickens during a weekend with his parents (Harrison Ford and Kathy Baker) when her big secret is suddenly put in jeopardy. With Ellen Burstyn, Amanda Crew and Anjali Jay.

The Water Diviner (R for violence and disturbing images) Russell Crowe directed and stars in this historical drama about an Australian farmer searching in Turkey for his three sons who went missing in the Battle of Gallipoli. Cast includes Isabel Lucas, Olga Kurylenko and Megan Gale. (In English, Turkish, Greek and Russian with subtitles)

Adult Beginners (R for profanity and drug use) Diminished dreams dramedy about a narcissistic entrepreneur (Nick Kroll) who moves from Manhattan to the suburbs to take a job as a nanny for his sister’s (Rose Byrne) children after his latest start-up crashes and burns. With Bobby Cannavale, Bobby Moynihan and Joel McHale.

Emptying the Skies (Unrated) Endangered species expose’ chronicling the decimation of the migratory songbird population now facing extinction due to flagrant poaching of the rapidly-disappearing species. (In English, Italian, French and German with subtitles)

The Forger (R for violence and profanity) John Travolta stars as the title character in this crime thriller as a recently-paroled thief who conspires with his father (Christopher Plummer) to steal a Monet from a museum and replace it with a fake. With Abigail Spencer, Anson Mount, Tye Sheridan and Jennifer Ehle.

Just before I Go (R for sexuality, profanity and drug use) Courteney Cox directs this dark comedy starring Seann William Scott as a suicidal soul who returns to his hometown to make amends with folks he’s offended before taking his life. With Olivia Thirlby, Evan Ross and Elisha Cuthbert.

Little Boy (PG-13 for violence and mature themes) Faith-based fable about a desperate 7 year-old (Jakob Salvati) willing to do whatever it takes to end World War II so he can be reunited with his father (Michael Rapaport). Co-starring Kevin James, Emily Watson, Tom Wilkinson and Cary Hiroyuki-Tagawa.

Planetary (Unrated) Eco-documentary endeavoring to remind us, in the face of the impending global crisis, of the undeniable truth that we are all connected.