Oscar Predictions 2015: Who Will Win, Who Was Snubbed? 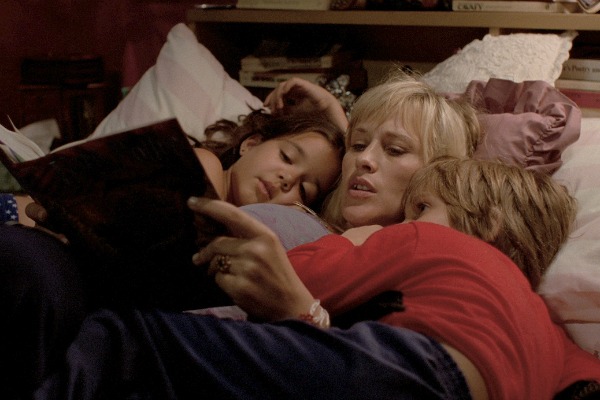 Still from the movie Boyhood

While Selma’s Academy Awards stock plummeted in the wake of allegations of historical inaccuracies, that of American Sniper simultaneously skyrocketed, thanks to both booming box-office returns and very positive word of mouth. However, Sniper probably had too much ground to make up to catch Birdman, the early favorite in the Best Picture sweepstakes.

I envision Birdman garnering 4 awards overall, followed by The Grand Budapest Hotel, with 3. The only other multiple winners will likely be Boyhood, Whiplash and The Theory of Everything, at 2 each.

Faithful readers will remember that a year ago, yours truly accurately predicted the results in 21 of 21 categories (I skipped the short films), so anyone who used my picks in their office pool fared pretty well. However, past performance is no guarantee of future results.

Besides forecasting the winners below, I also suggest which nominees are the most deserving. Furthermore, because some great performances are invariably overlooked by the Academy entirely, I also point out those who should’ve been nominated.

The 87th Academy Awards will air live on ABC this Sunday, February 22nd at 8:30 PM ET/5:30 PM PT, and will be hosted by Neil Patrick Harris.

Will Win: Eddie Redmayne (The Theory of Everything)

Animated Feature: How to Train Your Dragon 2

Original Score: The Theory of Everything