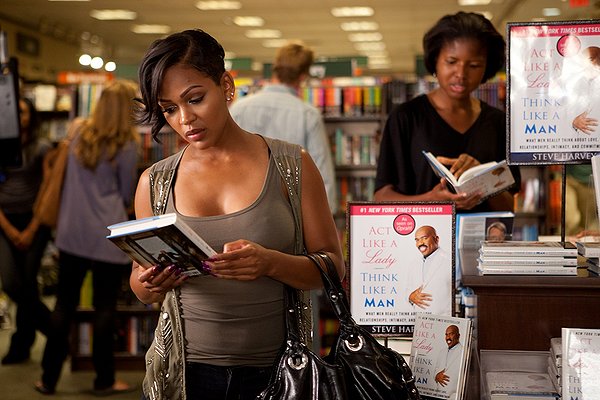 Jersey Boys (R for pervasive profanity) Clint Eastwood directs this adaptation of the rags-to-riches, jukebox musical featuring Tony Award-winner John Lloyd Young as Frankie Valli in the role he originated on Broadway, as well as Erich Bergen, Vincent Piazza and Michael Lomenda as the other members of the Four Seasons. Cast includes Christopher Walken, Freya Tingley and Francesca Eastwood (daughter of Clint and Frances Farmer).

Exhibition (Unrated) Character-driven drama, set in the Chelsea section of London, revolving around a cash-strapped couple of middle-aged artists (Liam Gillick and Viv Albertine) whose careers and relationship are jeopardized when they have to put their house/studio on the real estate market. With Tom Hiddleston, Harry Kershaw and Mary Roscoe.

The Last Sentence (Unrated) Historical biopic about Torgny Segerstedt (Jesper Christensen), the Swedish journalist who put his life in jeopardy in the 1930s to warn the world repeatedly about the threat posed by the imminent rise of Adolf Hitler. Featuring Pernilla August, Ulla Skoog and Bjorn Granath. (In Swedish with subtitles)

Norte, the End of History (Unrated) Mistaken identity drama about a woman Angeli Bayani) forced to fend for the family while trying to clear her falsely-accused husband (Archie Alemania) who’s been framed for a double murder committed by an embittered law student (Sid Lucero). Support cast includes Soliman Cruz, Miles Canapi and Hazel Orencio. (In English and Filipino with subtitles)

Third Person (R for profanity, nudity and sexuality) A trio of romance dramas each set in a different city and revolving around a couple in crisis. (1) A recently-separated writer (Liam Neeson) leaves his wife (Kim Basinger) for a rendezvous in Paris with a mistress (Olivia Wilde) hiding a big secret. (2) A NYC socialite (Mila Kunis) suspected of attempted murder fights her ex-husband (James Franco) for custody of the son supposedly she tried to kill. (3) An American (Adrien Brody) in Rome on business falls for a gypsy (Moran Atlas) who says her sister has been kidnapped for ransom. (In English and Italian with subtitles)

Venus in Fur (Unrated) Roman Polanski screen adaptation of the David Ives play of the same name about a director (Mathieu Amalric) who finds himself seduced by an aspiring starlet (Emmanuelle Seigner) auditioning for the lead role in his highly-erotic, upcoming production. (In French and German with subtitles)